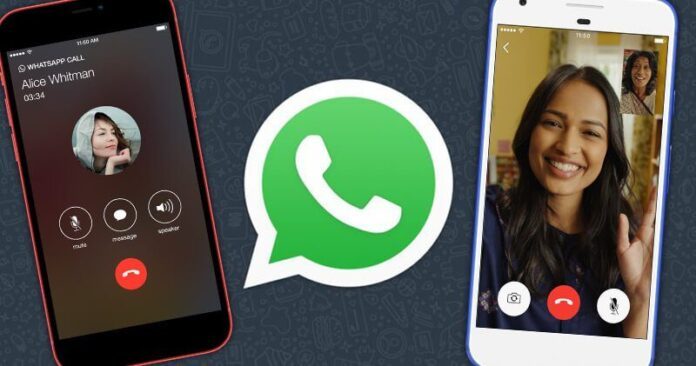 Therefore, WhatsApp does not need any introduction at present. Every age group throughout the world is aware of this app.

Also read: How to view WhatsApp status without letting your friends know

While it has an impressive feature of audio-video calling support, it only lacks the option for recording calls. But it can be tackled easily, and here’s an easy solution for recording WhatsApp calls. So without further ado, let’s head forward to the steps you need for recording your calls.

How to record WhatsApp audio calls on Android device

Note – Many Devices does not support recording VoIP calls. But if you have a recent version of Android OS (9, 10 or 11), you don’t need to worry. Just Check this Google Spreadsheet that has a list of all smartphones that support VoIP call recordings.

Also read: How to Hack Dinosaur Game on Google Chrome

Recording WhatsApp calls are very easy. You only need to download one application on your Android device, and you are good to go.

Step 3: After all these permissions, the app is set to record your Phone, WhatsApp, Skype, GMeet calls, etc.

Step 4: The app will automatically record all of your Phone calls, WhatsApp calls in the background.

Step 5: You can find all the recordings once you open the Cube ACR App.

How to record WhatsApp video calls on Android device

Recording WhatsApp video calls is something that can be done very easily. You just need to have a screen recording feature on your device.

Many devices come up with a built-in screen recorder (mostly found under notification bar or quick panel). But there is nothing to worry about if you can’t find such an option on your device. You just have to download one application from Play Store.

Here’s how to record WhatsApp video calls on Android:

Step 2: After installing, the app will ask for some permission, grant all required permissions.

Step 3: Now, to record WhatsApp video calls on your phone, tap on this app, and a pop-up will appear on the screen.

Step 4: Click on the video icon in the pop-up widget. And the recording will start.

Step 5: Now, to stop recording, go to the Notification bar and click on Stop.

If you are wearing headphones or earphones, you might have to remove them so that the audio of the other side can be recorded.

So that’s how you can record audio and video calls on WhatsApp. The steps to record WhatsApp calls are pretty straightforward that requires you to download a few apps on your Android device. However, if you face any kind of problem, let us know in the comments below, and we will try to help you out.