The Unfolder
HomeMobileOnePlus Nord: 4 Reasons to Skip this Budget Smartphone 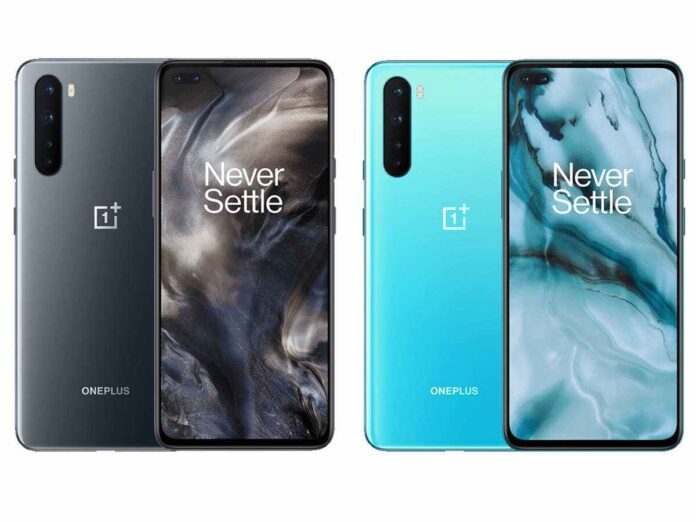 OnePlus Nord is undoubtedly one of the best budget phones money can buy right now. The company is once again stepping into its affordable phone genre. Nord beats the competition by providing great hardware for the given price. Overall it’s an excellent package from the company. However, there are some key points that I want to highlight – why you should skip this budget smartphone. So without further ado, let’s get started.

If you are considering buying OnePlus Nord, then read this article before making your decision.

Though OnePlus Nord comes with an aggressive price tag, some compromises are made with the materials and components. The Nord comes with a less powerful Snapdragon 765G chipset, has a slightly smaller display, no telephoto camera, and a plastic frame.

The major flaw in the durability of the OnePlus Nord is its Plastic frame. The plastic frame cracked during JerryRigEverything’s routine bend test. Like the other smartphones with a plastic body, OnePlus Nord’s least structurally sound spot also appears right underneath the volume rocker.

During the bend test, the exterior glass didn’t show any sign of wear on both the front and rear surfaces, but the interior display underneath the glass cracked and stopped working.

Though it would be hard to replicate a similar kind of durability failure in the real world, it is still advisable for Nord users to keep their phones in a safe place, probably put a cover on them, and avoid the back pocket.

Could you have a little patience my friend?

This is an interesting one, so bear with me. Nowadays, every major smartphone maker is trying to enter and compete in the budget segment. Apple, with its iPhone SE, Google, with its Pixel 3a, 4a… and Samsung, has been in this market for a long time. OnePlus itself is making a cheaper OnePlus Nord variant, and it may launch very soon. So, in my opinion, it is wiser to wait for a little time. Look, it’s better to wait than to regret in the future.

OnePlus Nord raises the bar for what to expect from a mid-range smartphone. This device isn’t the flagship killer like the OnePlus One since OnePlus itself has its own line-up of premium flagships. Still, the Nord unmistakenly delivers the type of experience you’d expect from a more premium handset. Currently, the OnePlus Nord is only available in Europe, India, and the UK. According to OnePlus, the company will first observe the response of the Nord in these markets and then plan the launch of the smartphone in the other markets.