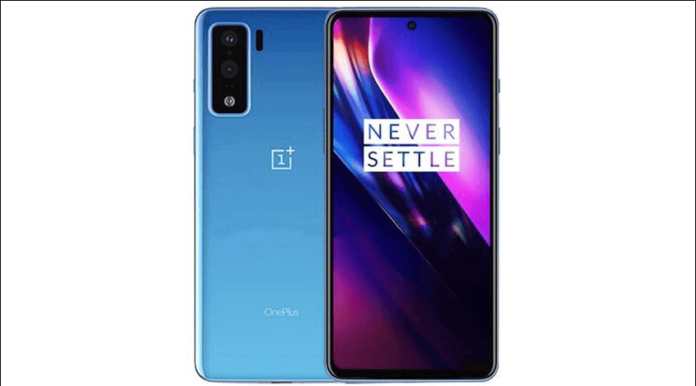 OnePlus finally launched its much-hyped OnePlus Nord Smartphone last week. The company is making affordable phones once again. Nord is the most affordable smartphone from OnePlus since the OnePlus One, but it also gets the formula right. It is powered by Snapdragon 765G SoC with 5G support. However, a cheaper variant of Nord was expected to be launched alongside OnePlus Nord as it was thoroughly leaked a couple of weeks ago before the launch event.

The cheaper option was dubbed as OnePlus Nord Lite in the leaks. However, the company didn’t launch this device at the AR event. But today, folks over at XDA Developers have confirmed this Nord-branded smartphone.

Thanks to some code digging by XDA Developers, the latest version of OxygenOS 10.5 for the OnePlus Nord holds evidence of another OnePlus phone with Billie’s codename. The source code revealed – this “unnamed” smartphone will be using the Snapdragon 690 chipset. It is not confirmed yet, but given what we know, these smartphones will support 5G networks.

Take a look at the Geekbench score for BE2028 with Snapdragon 690. It is one of the model numbers of the upcoming smartphone from OnePlus. There is currently no word on the official name for this device.

OnePlus has already confirmed that they will be launching more smartphones under the Nord brand name this year. So it is more likely that we see a more affordable OnePlus 5G phone in the future. This means the upcoming smartphones could be very well priced under Rs. 20,000 in India.

However, if you can’t wait for the upcoming OnePlus phone, you can get your hands on the OnePlus Nord. It is up for pre-order now and will go for sale in India on 4th August.