The Unfolder
HomeAnnouncementsOnePlus Nord is here: Price in India Starts at Rs 24,999 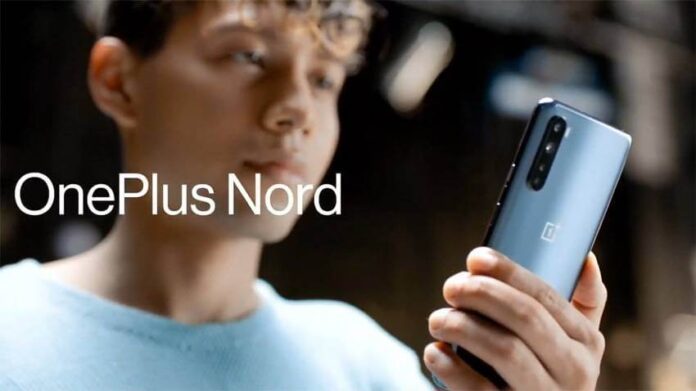 A long week with an extensively hyped Nord series is finally up for grabs. Most of the details were already put into the public domain while the price remained big suspense until now. OnePlus marketing team gets all the points for grabbing such popularity. Now when it is out, let’s see if it lives up to user expectations or not.

The launch was first of its kind with the World’s first AR Launch event, tickets bought by fans online via Amazon. Not to forget, an assured gift worth up to 1000 INR was promised upon the invitation purchase. Let’s see when and what would be there for the fans. For now, let’s take a look at the highlight of the event.

WE ARE INTO FUTURE!

The way this launch went along is an demo of how future is going to be.

OnePlus Nord is a power-packed latest offering by the company. With this, they aim to establish a stronger foot in the mid-range segment as well. Well, if we go by the specs, they suggest that the phone could be a potential deal for the folks searching for a powerpack phone in the mid-range. So here’s the spec sheet of OnePlus Nord in case you haven’t paid attention to the specs already.