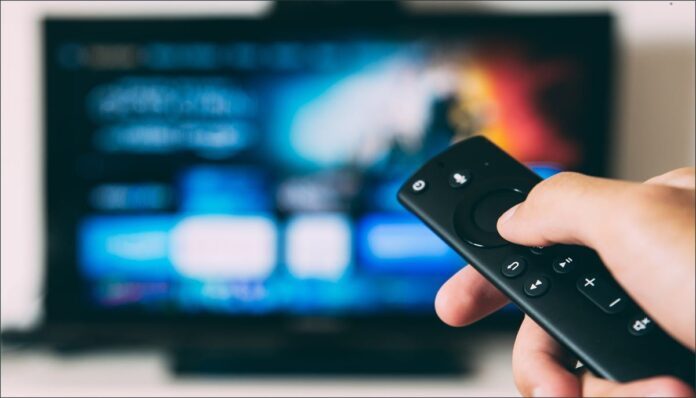 People who do this have to be really careful as it can backfire easily, and that too in the most unexpected ways.

1. Malware and Viruses Are Always an Associated Problem

Most of you have probably landed on an illegal live TV website at some point in your life.

If you have ever visited such a site, you would have noticed that the structure immediately seems sketchy with a haphazard interface and tons of ads everywhere.

Interestingly enough, these advertisements are not from a reputable ad network like Google ads or something you are familiar with. They are entirely new, and you will probably not even recognize one of these ads.

What’s worse, these advertisements are incredibly deceiving as well. They might look like icons, play buttons, and other call-to-actions, but they are hidden downloadable items.

When you click on these buttons, you will never land on the content you want to access. Instead, you will end up somewhere else, accidentally download a virus, or invite a hacker inside your computer.

2. There Is a Huge Financial Risk Involved

The fact that illegal platforms are so cheap and affordable invites more people to join them.

The financial benefit of turning to these platforms is very significant, but there is a huge financial catch, too!

While these services cost as low as $5 to $10 a month, most of these platforms push consumers to subscribe to monthly or yearly subscriptions.

Extra costs, taxes for multiple devices, and other charges here and there force the consumer to opt for a one-time payment.

If the consumer invests a lot of money in the platform to enjoy the service without any issues, there is no one to say that the site will not just take the money and vanish overnight.

Illegal platforms have no security whatsoever. Their entire existence is a risk, and your money is never safe.

3. Prosecution Could Be a Nightmare

Did you know that using an illegal streaming site is not just frowned upon, and it is actually a crime? For example, in Europe, it is a clear law that if you stream copyrighted content without proper permission, you are directly committing a crime.

Also read: How to use Google services as a proxy to bypass restrictions

However, when you stream a video, it temporarily stores the data in your device as cache data. This data provides authorities with a route to launch a proper prosecution on you. The odds of this happening are small, but you’re risking a lot.

As I said, these illegal websites have no security or conformations whatsoever. So, even after you pay for the services they provide, who is to say that the site will actually work?

The data you want to access could be unavailable, or the site could buffer for hours and days. There is probably no customer support either, so you can’t complain or redeem your money.

Even apart from the financial aspect, if you are looking forward to catching a live game or live show, you will definitely miss it if something goes wrong with the website. Hence, these illegal streams are incredibly unreliable.

5. Chances of Getting in Trouble with Your ISP

Even if you don’t get into much trouble legally, you will definitely lose your internet connection.

You will receive a letter or an email from the ISP notifying you about your unfair use of services.

The first warning usually does not lead to network disablement. However, if you keep repeating the actions, the ultimate result is speed throttling or a disconnected internet.

You might think that illegal streaming services give you what you want at an affordable, attractive price. But it’s only a pretty picture from the outside, and there are many risks involved in these unlawful activities.

The five reasons mentioned above should give you a good perspective on why it’s an awful idea to use illegal IPTV streams.

Best clipboard managers for Mac in 2023

8 best Unroll.me alternatives you can use in 2023