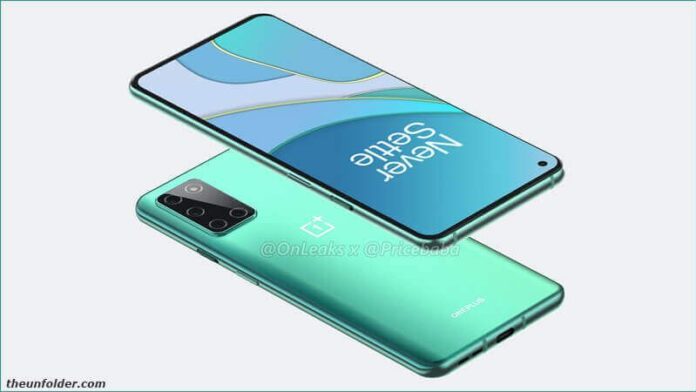 A prominent leaker Evan Blass spotted these pages on OnePlus’ guides website. However, when we tried visiting those pages, they were already taken down. It’s likely OnePlus itself took them down as the guides were noticed, suggesting they weren’t meant to go live just yet.

An early leak suggested that there won’t be a OnePlus 8T Pro, and only the OnePlus 8T is coming alone, but this new leak proves it wrong.

Blass also mentioned the two new Nord devices, which have the code-names ‘N100’ and ‘N105g’. He shared that both Nord models will be more affordable than the OnePlus Nord launched a few months ago.

Earlier, leaks surrounding unannounced OnePlus phones with code-names ‘Clover‘ and ‘Billie‘ appeared in OxygenOS 10.5 codes. Both of these devices are expected to be powered by the Snapdragon 460 and 5G-capable Snapdragon 690 chipset.

Lastly, a mysterious device with the code-name ‘SS9805’ is on the list, which could be the rumoured OnePlus Watch though we don’t know for sure.

We’re expecting the OnePlus 8T and 8T Pro to get announced in October. However, the company has not confirmed it yet, but we hope to receive more information as we get close to its release date. Whenever we do, we will keep you posted on the same.