Samsung Galaxy S22+ With Android 12, Snapdragon 898 Chip Spotted on Geekbench Ahead of Launch 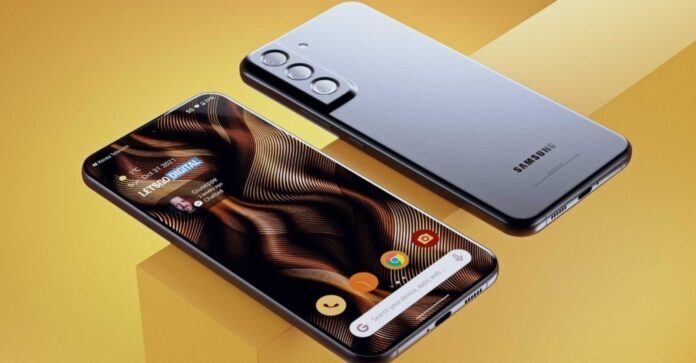 Ahead of the S22+’s launch, some of its key details have surfaced on Geekbench, giving us a glimpse of what to expect on this upcoming handset.

The Galaxy S22+ has been spotted on Geekbench with model number SM-S906U. As per the preliminary Geekbench listing, the Galaxy S22+ will come with Qualcomm’s upcoming flagship chip. It is equipped with 1 CPU core ticking at 3.00GHz, 3 CPU cores clocking at 2.50GHz, and 4 CPU cores working at 1.79GHz.

The device will be powered by Qualcomm’s latest Snapdragon 898 chipset. Other than that, the same listing also revealed that the phone will be equipped with 8GB of RAM and is shipped with Android 12 OS with a layer of One UI 4 skin out of the box. It will also come in a 12GB RAM variant.

In the Geekbench test results, the smartphone has managed to score 1163 and 2,728 points in the single-core and multi-core tests, respectively, on Geekbench v5. Apart from the underlying chipset and RAM information, the other specifications remain unknown currently.

On the other hand, the Galaxy S22 lineup with Exynos 2200 will be launching in South Korea and other markets. The Exynos 2200 chipset will include an AMD GPU. Leaks suggest Samsung will bring the Snapdragon-powered Galaxy S22 series to India.

Thank you for sticking with us all the way to the end of this article! What are your thoughts on the OPPO K9s? Do let us know in the comment section down below. For more informative and exclusive tech content, follow our Twitter Page.