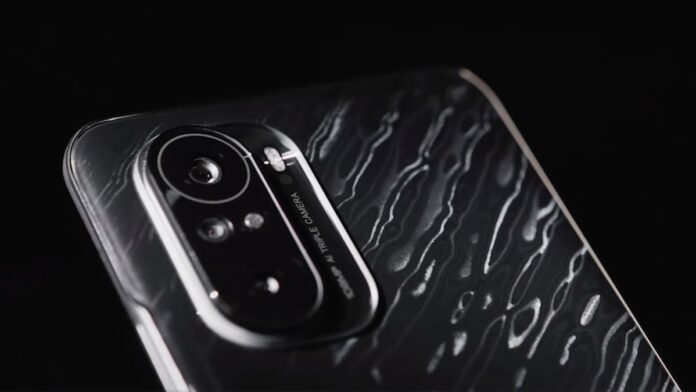 Under the hood, it will gather power from a 5000mAh battery which will be further charged using a 67W charger via a Type-C charging port.

It is further said that the device will come with a 20MP front-facing camera while the rear camera will have a 108MP primary, and there might be a 3X telephoto lens.

Thanks for sticking with us till the end of the post. What do you think about the upcoming Redmi K50 series? Do let us know in the comment section down below.