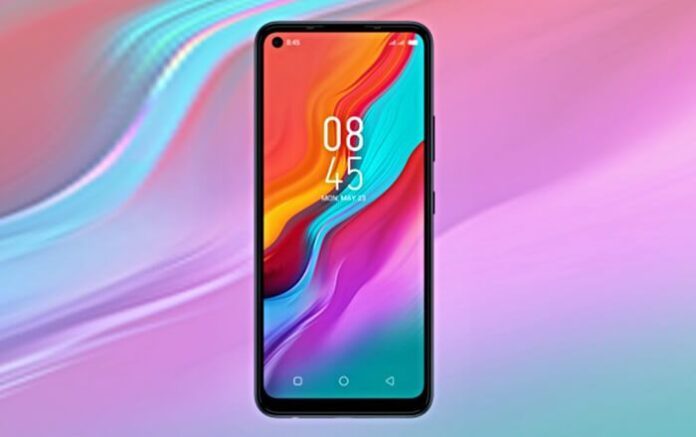 Infinix Hot 10 is reportedly in the works, as a leaked promotional poster highlights the design of the device, as well as its key specifications being spotted on Geekbench.

The device managed to pull off 376 in the single-core test and 1,289 in the multi-core test. Furthermore, Geekbench revealed the presence of MediaTek Helio G70 chipset and 4GB RAM on the device. Lastly, Infinix Hot 10 will boot the latest Android 10 OS out of the box. Below is the Geekbench database image.

As per the Google Play Console listing, a phone with model number ‘Infinix-X682C’ and the name ‘Hot 10′ features an HD+ display and ARM Mali G52 GPU, with a display resolution of 720×1,640 pixels with 320ppi pixel density.

The promotional poster shows that the phone will have a punch-hole cutout at the top-left corner and slim bezels.

There will be a rectangular camera module on the back, a quadruple rear camera setup and an LED flash.

The power and volume buttons are on the right side of the device, while the SIM tray will presumably be on the left side.

The poster shows the smartphone in a teal colour paint job, but there could be more colour options at launch.

Looking at the image, we cannot really say for sure as to whether or not the Infinix Hot 10 will have a rear-mounted fingerprint scanner, but the chances of that happening are highly likely.

Further, the TUV Rheinland listing shows two model numbers, namely, X682C and X682B. It also mentions the Infinix trademark and claims the device will use a massive 5,100mAh battery. There is no information about any fast charging technology as of now.

Lastly, the Infinix Hot 10 will boot Android 10 OS out of the box.

So that’s pretty much everything we know about Infinix Hot 10 at the moment. We will keep an eye on the announcement and launch event when it takes place. Hence, stay tuned.