The upcoming OnePlus 9RT smartphone has now been spotted on Geekbench, which has revealed key specifications of the device ahead of launch. 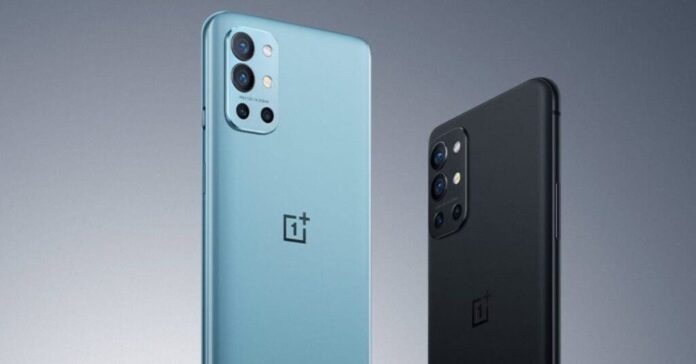 OnePlus is gearing up to launch its new flagship smartphone OnePlus 9RT on October 15. It is expected to go official in limited markets like India and China.

Ahead of its launch, some key specifications have surfaced on Geekbench, giving us a glimpse of what to expect from this upcoming smartphone.

The OnePlus 9RT carries the model number MT2110. As per its Geekbench listing, the device scores 818 points in single-core score tests and 3246 points in multi-core tests.

Under the hood, the handset will be powered by an octa-core Qualcomm Snapdragon 888 processor with Adreno 660 GPU, which will be clubbed with 12GB of RAM. There, however, could be more RAM variants for the device as well.

Also read: How to update OnePlus Buds without a OnePlus phone

Apart from revealing its underlying processor, the same listing also confirms that the device will be running on Android 11 OS out of the box. It will have a layer of Oxygen OS on top.

The OnePlus 9RT is tipped to feature a 6.55-inch E3 AMOLED display that will offer a Full HD+ screen resolution and smooth 120Hz refresh rate.

At the back, the device is said to come with a triple rear camera setup – 50MP primary camera, a 16MP secondary lens, and a 2MP sensor. For selfies, there will be a 16MP front camera.

Thank you for sticking with us all the way to the end of this article! What are your thoughts on the upcoming OnePlus 9RT smartphone? Do let us know in the comment section down below.