The Unfolder
HomeLeaksSamsung Galaxy M51 with Snapdragon 730 may Launch Soon 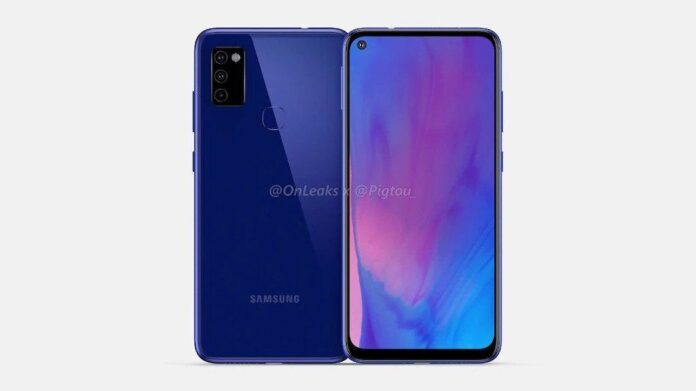 The leaks claim that the Samsung Galaxy M51 will arrive with a 6.67-inch FHD+ AMOLED display and a triple rear camera set up with a 64MP primary lens, and for selfies, it will have a 32MP camera on the front.

We already know the phone will come with 8GB RAM and 25W charging support. It was further confirmed when a phone with model number SM-M515F appeared on Geekbench and FCC certification websites.

Samsung has not shared any information on the upcoming Galaxy M51, so take these leaks with a pinch of salt.

The pricing is not official yet, but the latest leaks and speculations suggest that it could be priced at around Rs 25,000 in India.

So, these are all available details regarding Samsung Galaxy M51. We will update this article once we get more information. So, stay tuned.