The Unfolder
HomeLeaksMotorola Edge 30 Ultra might be the first phone to feature the... 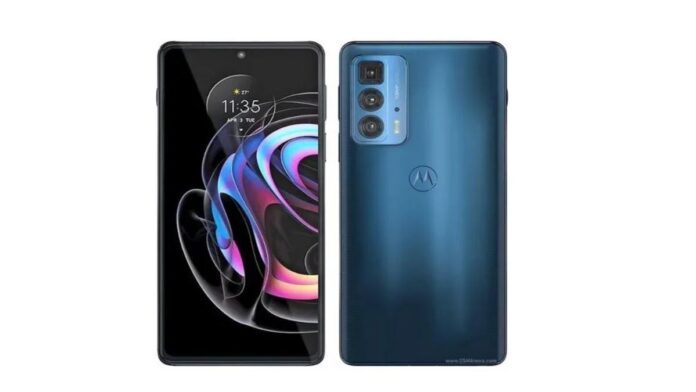 According to a new leak, the upcoming Motorola flagship named Edge 30 Ultra will be powered by the top-of-the-line Qualcomm Snapdragon 898 chipset. If this turns out to be true, it might be the first handset to come with the new SoC, beating the Samsung Galaxy S22.

While rumors about the smartphone have been around for a while now, the new leak comes from TechnikNews, which says that the device is managed internally under the code name ‘Rogue.’ Apparently, Motorola Edge 30 Ultra will have the model number ‘XT-2201’ and feature the SM8540, which is the codename for the upcoming processor.

Moreover, the leak also suggests that Motorola Edge 30 Ultra will come with a 6.67 FHD+ display with a 144Hz refresh rate. Since it is a high-end phone, the screen will be an OLED one and support HDR 10+.

Coming to the memory, the phone will be available in two variants – 8GB and 12GB RAM and offer the option between 128GB and 256GB internal storage.

In the camera department, the Motorola Edge 30 Ultra will feature a triple camera setup with two 50MP sensors used as main and ultrawide sensors alongside a 2MP telephoto lens. The selfie camera will be specced at 60MP. All of this will be backed by a 5000mAh battery with support for 68W fast charging.

It is most likely that the phone will show up in China as Motorola Edge X, followed by a global release sometime in January of 2022.