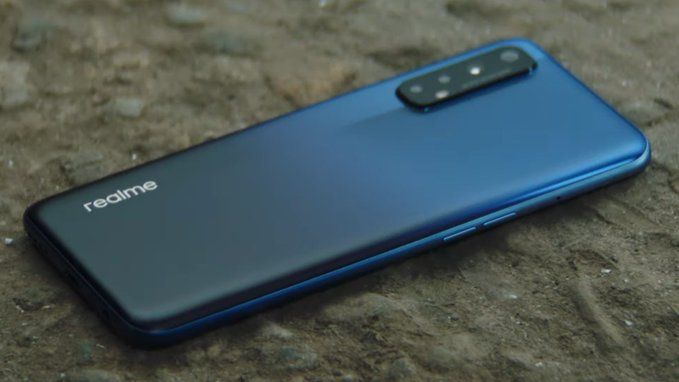 Realme is soon going to launch two new smartphones in India – Realme 7 and Realme 7 Pro. In a tweet, Realme India CEO Madhav Sheth teased two new smartphones he worked on for quite some time. He used the hashtag #BuildingTheFaster7, giving a hint about the launch of the Realme 7 series.

Also, in another tweet, he shared prototype images of 21 smartphones, indicating that one might be the final Realme 7 or 7 Pro amongst them.

Let’s take an in-depth look at specs and pricing for the Realme 7 series. The company has not shared any information on these upcoming smartphones, so take these with a pinch of salt.

According to a trusted source, Realme 7 will be powered by the MediaTek Helio G95 chipset. The smartphone will come with a 6.5-inch IPS LCD and run on Android 10 based on realme UI.

The smartphone will have a rear quad-camera setup with a 48 MP primary sensor, 12 MP ultra-wide angle, 5 MP telephoto, and a 2 MP depth sensor. On the front, it will have a single punch-hole camera on the left side.

On the other hand, the Realme 7 Pro is likely to have Qualcomm Snapdragon 730G chipset. The smartphone will come with a 6.7-inch AMOLED display and run on Android 10 based on realme UI. The expected display resolution is 1080 x 2400 Pixels.

The smartphone will have a rear quad-camera setup with a 64 MP primary sensor, 12 MP ultra-wide angle, 5 MP telephoto, and a 2 MP depth sensor. It will have features like Digital Zoom, Auto Flash, Face detection, and Touch to focus. On the front, it is said to have a dual punch-hole camera setup.

The Realme 7 Pro will come with a massive 6000mAh battery with fast charging support.

It is rumoured that Realme will launch both these smartphones in the first week of September in India. Realme is also going to launch the Realme X7 series in China on September 1st. Hence, it can be assumed that they will soon be coming to the Indian market.