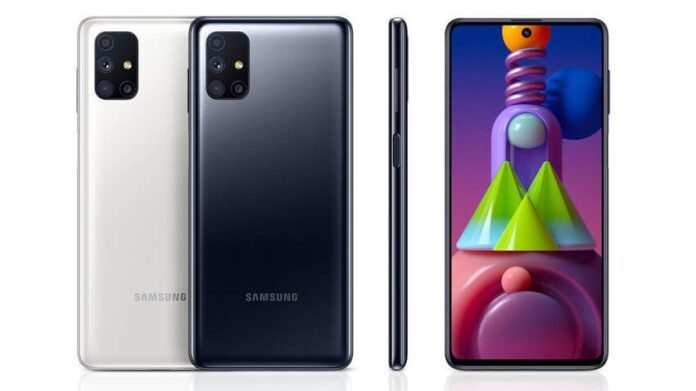 Samsung has finally levelled up its performance in the lower segments with the M series. Earlier this year, we witnessed multiple praiseworthy M series devices, the most recent of them is the M31s.

Samsung also put up a teaser on Flipkart India’s mobile section of their upcoming Samsung M51, with the major highlight as the monster 7000mAh battery. Now, this only was a teaser until today. A tech enthusiast on Twitter recently caught this device on the German website, revealing some key highlights of the new Samsung M51.

This comes after the big Chinese boycott episode in India. A significant chunk of the population was eagerly waiting for the Korean OEM (Samsung) to make its mark in the Indian market. Well, it looks like Samsung is on to it, and we might as well see some 5G chipsets very soon.

This should excite many as a new contender is here to take head-on with the Chinese OEMs. This year-end is going to be an exciting one with Samsung’s big plans lined up.