Xiaomi and Vivo to launch phones with Snapdragon 875 soon 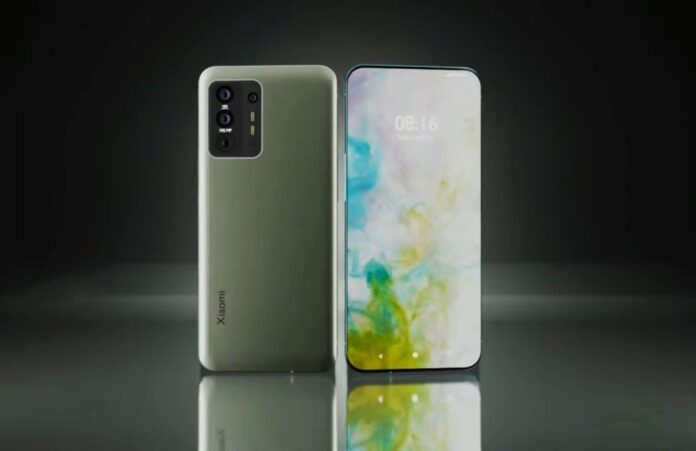 Chinese mobile manufacturing companies Xiaomi and Vivo might launch smartphones powered by the Qualcomm Snapdragon 875 SoC in the first quarter of 2021.

It is believed that Qualcomm’s upcoming Snapdragon 875 chipset will power the Mi 11.

Xiaomi’s Mi 11 will be the successor of the Mi 10, which features the Snapdragon 865 chipset, a quad-rear camera setup, and a punch-hole selfie camera on the front.

According to a leaker named Digital Chat Station, Xiaomi and Vivo have been working on smartphones equipped with the Qualcomm Snapdragon 875 processor.

In a recent tweet, he said: “The new Snapdragon 875 models have been planned for the launch time, and they will basically get together in Q1 next year. I know that two are preparing to release before the Spring Festival, so they have to start stocking at the end of the year. Last year, Xiaomi and Vivo were the ones who had enough stocking dividends in China.”

The Spring festival, which has been mentioned in the tweet, is the Chinese New Year which starts on February 12 in 2021.

So, it can be assumed that Xiaomi and Vivo could be releasing their phones in January itself.

However, if not released in January, the release might be by the first quarter only.

All these are just leaks, and there is no confirmation about the same from Xiaomi or Vivo. So, take it with a pinch of salt and wait for the year 2021, as it will unveil unique innovations in the smartphone world.