Realme GT Neo 2 is just around the corner, and it won’t be long before it’s available in India. Realme has begun teasing the release of its next Realme GT Neo 2 smartphone on its social media accounts. The teaser page does expose some of the device’s major specs. In addition, before the debut, the storage and RAM specifications for the Indian model of the device were leaked online.

According to the tipster, the Realme GT Neo 2 smartphone will come in two different variants in India; 8GB+128GB and 12GB+256GB. Additionally, other sources tell that the device will boot up on Realme UI 3.0 based on Android 12 right out of the box.

Realme GT Neo 2 is powered by Snapdragon 870 5G chipset. The device will flaunt a 6.22-inches E4 AMOLED display with a 120Hz refresh rate and up to 1300 nits of peak brightness. It is expected to have a 64-megapixels based quad rear camera system and 5000mAh battery coupled with a 65W fast wired Type-C charger.

Having that said, what do you think about the upcoming Realme GT Neo 2 smartphone? Do let us know by dropping a comment down below.

Redmi Note 11 series launching on October 28, here’s what you can expect 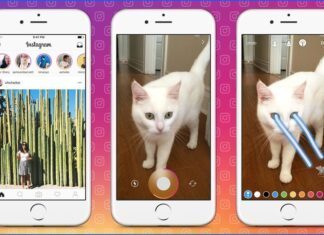