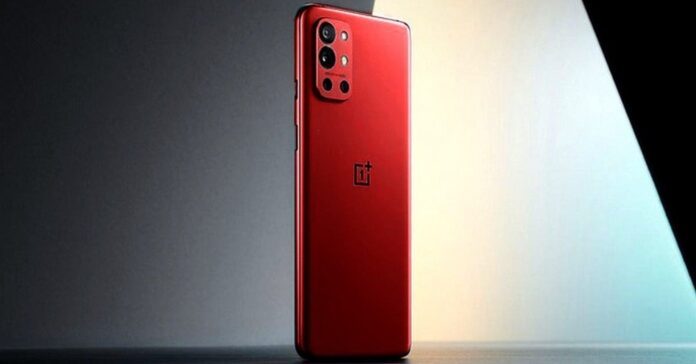 According to Digital Chat Station, the OnePlus 9RT will feature a Full HD+ display with a punch-hole cutout at the top-left corner. The display offers a super smooth 120Hz refresh rate.

The Snapdragon 888 chipset is at the helm of the device. The handset is likely to arrive with 8GB / 12GB of RAM and 128GB / 256GB of internal storage.

At the back, the device is said to come with a triple rear camera that includes a 50MP Sony IMX766 camera coupled with a 16MP ultra-wide lens and a 2MP macro / monochrome sensor. On the front of the device, it has a 16MP camera for selfies and video calling purposes.

To keep the lights on, DSC further claims that the device will feature a 4,500mAh battery that supports up to 65W fast charging. It will come preloaded with Android 11 OS, which will be skinned with ColorOS 12 out of the box. OnePlus has already rolled out Android 12 for users in India.

Thank you for sticking with us all the way to the end of this article! What are your thoughts on the upcoming OnePlus device smartphone? Do let us know in the comment section down below.