The Unfolder
HomeAndroidPixel 4a Confirmed Specs, Price & Press Renders Leaked ahead of launch 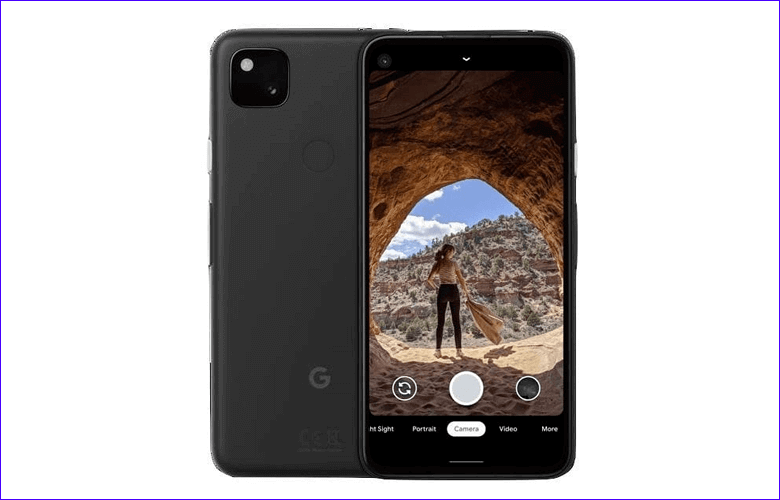 Pixel 4a launch is just around the corner, and yet the leaks are still comin’ in hot. The launch event has been delayed several times in the past few months, but Google has kept the hype going through press renders, detailed hands-on leaks, and itself teasing Pixel 4a on their website.

Now it’s been more than three months, and we are still waiting for Pixel 4a to arrive. During this period, the leaks and rendered images have not only ignited our thoughts and speculations but also it has thoroughly tested our patience. But now we have the full confirmed spec list and detailed rendered images of Pixel 4a, thanks to leaker Ishan Agarwal and @samsungbloat.

More interestingly, the launch of OnePlus Nord, which happened a few weeks ago. It will now be a considerable price deciding factor for upcoming Pixel devices as both of the offerings from two different companies have to fight for their spot in the budget segment.

So, here is the much familiar spec list that we have been waiting to see. I used the term “familiar” because there’s nothing new or extraordinary; all of the specs have already been in the leaks. Anyway take a look at it yourself:

The design is subjective, but talking about the specs, Google has precisely put together a proper spec list that checks all the boxes.

As for the price, the Pixel 4a base variant will cost $349 and will be available for purchase in the U.S, UK, Ireland, Germany, Australia, Japan, Canada.

So, these are all the details we know. Till then, stay tuned for the official unveil of Pixel 4a.

How to use Google as a proxy to bypass restrictions

How to add a page in Google Docs on PC & Mobile