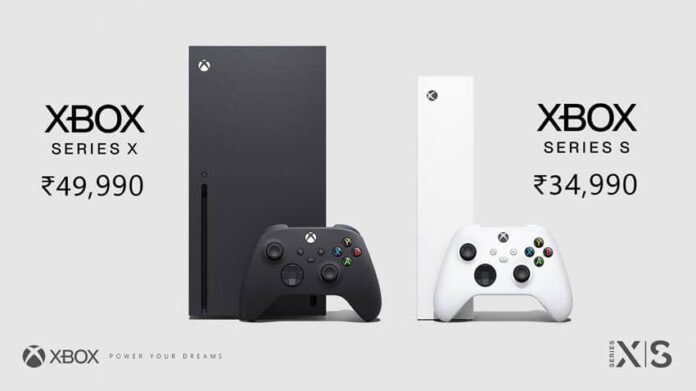 Microsoft took to Twitter to unveil their most-awaited next-generation gaming consoles. The international pricing for Xbox Series X and Xbox Series S starts at $499 (roughly ₹36,500) and $299 (roughly ₹22,000). However, the Indian pricing for the same was announced via a Facebook post.

Xbox India revealed the Indian pricing, launch, and pre-orders date for the Xbox Series X and Xbox Series S through their Facebook account.

Xbox Series X is priced at ₹49,990 and Xbox Series S at ₹34,990 in India. Microsoft’s new video game consoles will launch on November 10, and pre-orders start from September 22 in India.