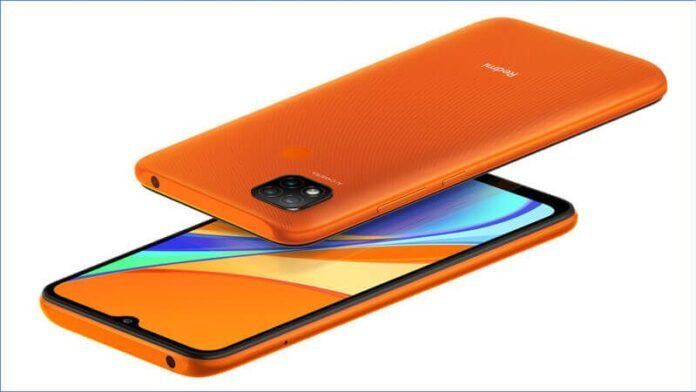 The retail box also revealed the price for 4GB RAM and 64GB storage variant of the upcoming POCO C3.

POCO has recently launched the POCO X3 smartphone with an aggressive starting price of Rs 16,999 (~$230) in India. Except for the POCO X3, all the other phones, such as the POCO X2, POCO M2 Pro, and POCO M2, are all re-branded versions of their Redmi counterparts.

Rumours surrounding the POCO C3 have claimed that it will end up as a re-branded version of Redmi 9C that debuted a few months back.

According to the reports, the POCO C3 will arrive with similar specifications to the Redmi 9C.

Under the hood, it’s said to be powered by a 2.3GHz octa-core MediaTek Helio G35 processor with IMG PowerVR GE8320 GPU, clubbed with 3GB/4GB (LPDDR4x) RAM variants and 32GB/64GB (eMMC 5.1) internal storage, which can be further expanded via microSD card.

On the optical front, the smartphone is tipped to feature a triple rear-camera setup with the combination of a 13MP rear camera with LED flash, f/2.2 aperture, a 2MP macro 4cm camera and a 2MP depth sensor with f/2.4 aperture. Upfront, it houses a 5MP front camera with an f/2.2 aperture.

The POCO C3 is said to be powered by a 5,000 mAh battery with 10W fast charging support.

The device is expected to comes with Splash proof (P2i coating). The device will have dual 4G VoLTE, Wi-Fi 802.11 b/g/n, Bluetooth 5, GPS + GLONASS, and micro USB in terms of connectivity.

The device is expected to boot with MIUI 12 based on Android 10 out of the box.