The Unfolder
HomeAndroidOneUI 2.5 is Rolling Out For Samsung S20 Series (Download links inside)

OneUI 2.5 is Rolling Out For Samsung S20 Series (Download links inside) 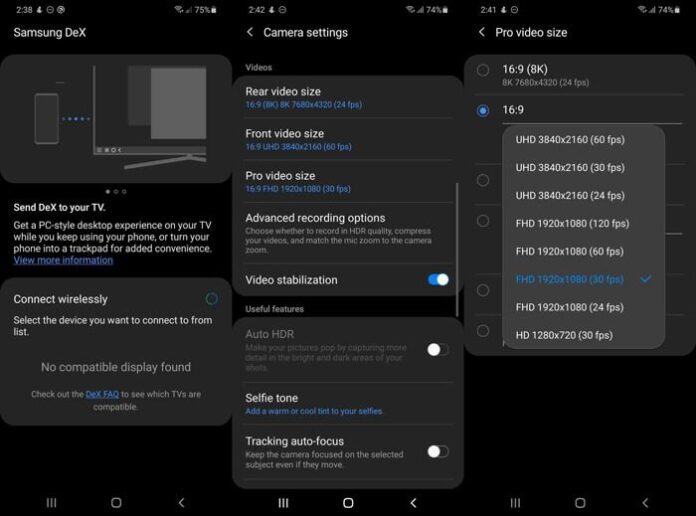 Samsung has recently made some sensational commitments in the mobile phone industry. With the recent launch of its Note and Tab series, Samsung has managed to trend on the internet. And it doesn’t stop there.

Samsung has released the OneUI 2.5 update for the S20 series today, and it should start reaching devices globally. Take a look at the most recent reports that suggest the wait is finally over.

This comes days after a few reports surfaced online suggesting that a firmware test build is up for the Samsung 10 series. Samsung S20 series being the ultimate flagship, is running ahead in the race of getting new updates.

Now that the S20 series have started receiving it, S10 and Note 10 series shouldn’t be far either. Samsung generally takes 2 weeks to release the update over the air from the day test builds appear. Late August is when these devices should start receiving the OneUI 2.5 update.

In addition to this, OneUI 3.0 is also under testing, based on Android 11. In an official release, the company made it clear the S20 series will be the first set of devices to bag the Android 11 (OneUI 3.0) update.

We will keep the Samsung users updated as and when more devices start receiving the update.