The Unfolder
HomeGamingHow to Download and Play Netflix Games on Android 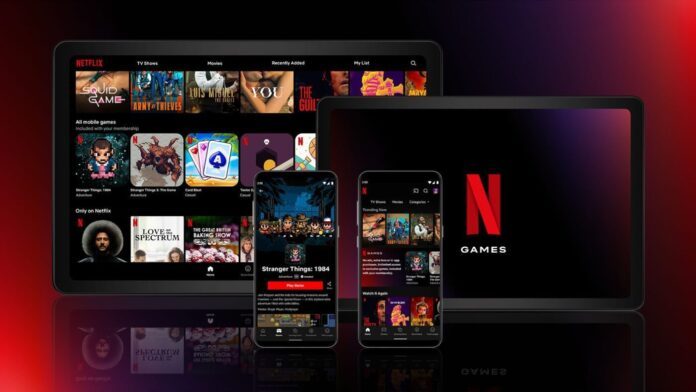 Recently, we saw reports that Netflix was planning to make a little detour into the whole mobile gaming scene with the introduction of Netflix Games. This was set to be exclusive to Android users, at least for now, and you can catch our coverage of the same here.

Since then, more and more Netflix users have obviously updated their app to the latest version, and we can now look at how this whole feature works. At launch, we got a little info, including the fact that these games would be downloaded from the Google Play Store and that they won’t support ads.

In this follow-up post, we shall look at how this actually works and talk you through how to set up, download, and play Netflix Games on Android.

How to download and play Netflix Games on Android

Once the game is downloaded, you can find it and play it from right within the Netflix app. All you need to do is navigate to the Netflix Games tab and select your preferred title.

Netflix noted in the release statement that the catalog is set to get richer over the next few months as more games get published.

This is an interesting diversification move, and while we cannot say how effective it’ll be in the long term, it will be interesting to see the effect it’ll have in terms of raking in more users to the streaming platform or retaining them for that matter.

Also, we will be looking to see when Netflix decides to make this feature available for its users on other platforms like iOS.