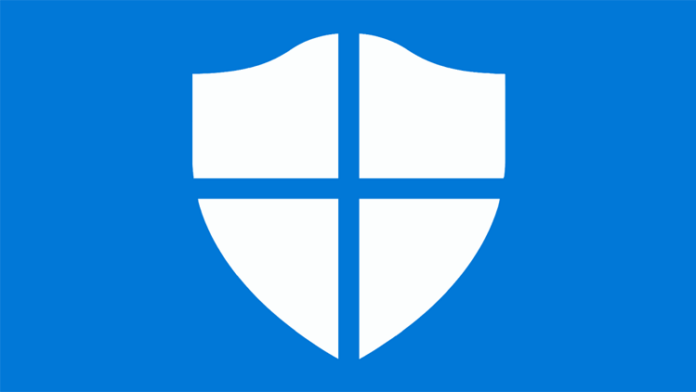 Windows 10 won’t bother you to install third-party antivirus applications like Windows 7 and older Windows versions. It comes with a pre-installed free antivirus of its own – Microsoft Defender (Formerly Windows Defender).

In Quote: According to a document published by Microsoft (via Windows Latest), Microsoft will no longer allow users to disable Windows Defender on Windows 10 PCs.

With the latest Windows 10 August 2020 (version 4.18.2007.8), Microsoft has removed the ability to disable Defender. That means now users cannot turn off real-time protection, add exclusion to files or folders, and other options in Defender antivirus.

Microsoft has not given any reasons as to why it decided to prevent users from disabling Microsoft Defender.

We know that Defender does a pretty good job of protecting users from malware and viruses threats. With this update, Microsoft Defender Antivirus has also increased security levels.

It delivers more comprehensive, ongoing, and real-time protection against threats like viruses, malware, and spyware across email, apps, the cloud, and the web.

Despite having these benefits, it can be not very pleasant for anyone who wants complete control over their PCs. Microsoft continues to force its services upon Windows 10 users. Many users prefer to keep real-time protection off as it conflicts with their important files or programs. But for them, it will be back-breaking now.

The next question arises, what if someone uses or wants to use 3rd-party antivirus software like Avast, Avira, Kaspersky, McAfee, etc.?

We all know that using two antiviruses simultaneously makes Windows lag and loiter. But let me tell you that Microsoft has taken measures for this too. Microsoft states that “Microsoft Defender antivirus automatically turns itself off when it detects another antivirus program.”

Here’s how it works collaboratively:-

Microsoft Defender with no other antivirus installed

Microsoft Defender with other antivirus installed