The Unfolder
HomeMobileWhere are iPhones made? It's not where you think

Where are iPhones made? It’s not where you think 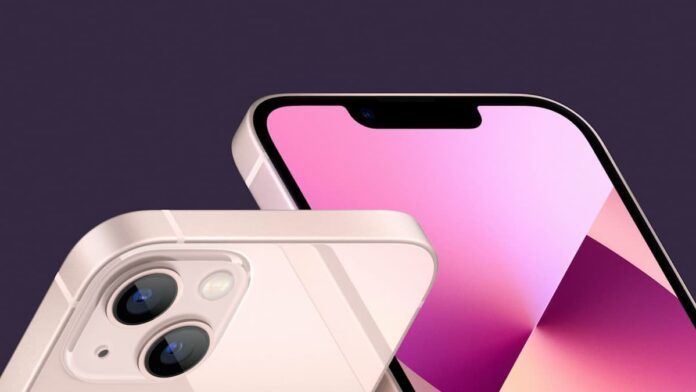 Apple’s iPhones are one of the most iconic electronic devices ever made. Since its official release in 2007, the company has sold over 2.2 billion individual units.

The devices are titled game-changer in the field of smartphones for their technology. With the ever-growing fame of iPhones, the demand for the devices has also exponentially increased. But have you ever wondered where iPhones are made?

Also read: Where are Samsung phones made? It’s more than one country

iPhones are designed in California. However, they are neither the products of a single factory nor produced in a single country. Apple products source their materials from factories and manufacturers from all over the world.

When it comes to iPhone production, there are two key parts: manufacturing and assembling. That means a single iPhone contains components that could be sourced to many different countries.

Manufacturing is done in various factories located worldwide and then imported to one of the assembling plants to put it together and make the device ready for the market. The final product is then shipped out to sales centres all across the globe.

The reason behind such a production strategy is to deliver the best quality Apple phones at optimal prices and cost of production.

Where does Apple obtain its products from?

Even though the designs belong to Apple, it tasks companies from worldwide to manufacture individual products for its iPhones. It has contracts with major companies such as Samsung, LG, Toshiba, Sony, and much more to make some of its parts.

Also read: How to add multiple pictures in a single Instagram story

There are two major companies tasked with assembling iPhone parts and making the complete device – Foxconn and Pegatron.

These Taiwan-based companies compile all the materials and components imported from various parts of the world into the iPhone.

Both Pegatron and Foxconn operate multiple assembling plants located in many countries, such as Thailand, Singapore, Malaysia, South Korea, the Czech Republic, Japan, etc. However, the largest assembling unit for the Apple iPhone is the unit in China.

Though both the companies are major iPhone assemblers, Foxconn produces the majority of devices sold worldwide, making it the single largest iPhone producer.

Operated by Foxconn, this mammoth unit is located in Shenzhen, China. This is where a majority of Apple products are made. Spanning over more than 1.2 miles, this factory employs about 350,000 workers and has residential buildings, parks, stores, and over an estimated 10 million residents.

The area around the iPhone manufacturing plant has been greatly transformed by its prosperity, creating a city often dubbed ‘the iPhone city’ and ‘Foxconn city’.

The abundant availability of cheap labour, lower rates of management, and highly skilled workforce allowed the Chinese plant to flourish, making it the largest private workforce employer in mainland China.

Also read: How to Change Your Background in Google Meet

The assembly-line model and long working hours make this plant efficient in production. This unit can pump out up to 500,000 complete iPhones per day!

Apple has a majority of its production done in China; however, there are plans to move and expand to other countries such as India.

This means that when you hold an Apple iPhone in your hand, you hold a device that comprises parts that came from halfway across the globe. The iPhone is truly a product that showcases and emphasizes the true power and efficiency of globalization.