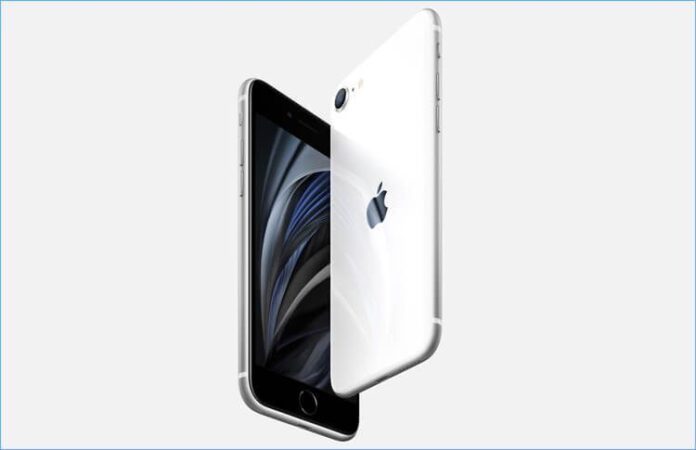 Apple has started assembling its affordable second-generation iPhone SE (2020) in India. The smartphones are being assembled at the Wistron plant in Karnataka. However, the company has not provided any information for when these locally manufactured iPhones will hit e-commerce and retail stores. For the time being, it is expected to arrive over the upcoming weeks.

In a statement emailed to Gadgets 360, Apple said, “iPhone SE packs our most powerful chip into our most popular size at our most affordable price, and we’re excited to be making it in India for our local customers.”

Apple launched iPhone SE (2020) in India earlier this year. The smartphone costs $399 in the U.S and Rs 42,500 (~ $572) in India. So, the affordable iPhone is not actually affordable in India. The hiked price results from a 20 per cent import duty that Apple has to pay for shipping iPhones to India from its other manufacturing hubs.

Apple plans to set up manufacturing facilities in India to avoid the import duty on iPhones. The company is reportedly working with suppliers to shift retail and production to India.

Apple is already manufacturing its flagship model, iPhone 11 and iPhone XR, in India. Recently Wistron hired 10,000 employees for its manufacturing facility in Karnataka. Additionally, recent reports suggest that Apple will produce its upcoming iPhone 12 model in the country. It’s all great news for the ‘made in India‘ and ‘vocal for local‘ movement in India.