Apple plans to manufacture iPhone 11 at Foxconn plant in Chennai 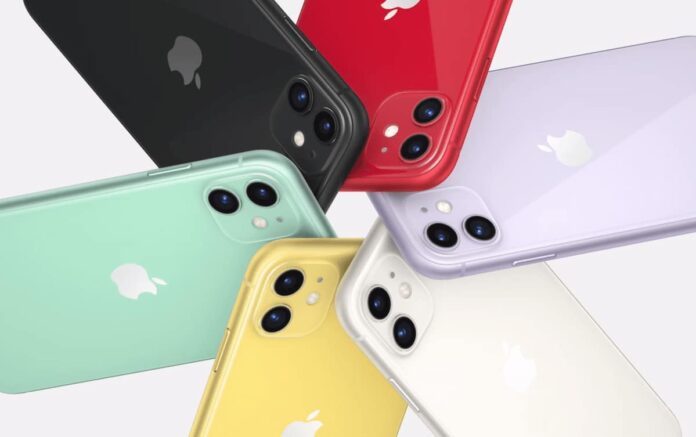 iPhone 11 is being assembled locally at Foxconn’s Chennai plant. This is the first time Apple is manufacturing a flagship iPhone model in India.

This year Apple launched its budget iPhone SE 2020 model, then announced that it would begin its manufacturing in India.

Earlier, Apple only focused on manufacturing old iPhone models in the country, including iPhone 7, iPhone XR, iPhone SE, and iPhone 6S. So this is the first time that Apple is bringing a top-of-the-line iPhone model in the country.

Piyush Goyal said, “Significant boost to Make in India! Apple has started manufacturing iPhone 11₹ 63,900 in India, bringing a top-of-the-line model for the first time in the country.”

The local assembly for iPhone will help Apple avoid the 20% import duty that the company is required to pay for importing smartphones from its global manufacturing facilities.

Earlier this month, Foxconn announced its plans to invest around $1 billion to expand a factory in Tamil Nadu, where the Taiwanese contract manufacturer assembles iPhones.

Pegatron, which assembles iPhones for Apple, also announced to invest in the country and set up plants for local assembly of devices in the future. This is reportedly a part of Apple’s plan to gradually shift production away from China amid the US-China trade war and coronavirus crisis.