The Unfolder
HomeNewsOne UI 2.5 rolling out for Samsung Galaxy S10 (Download link inside)

One UI 2.5 rolling out for Samsung Galaxy S10 (Download link inside) 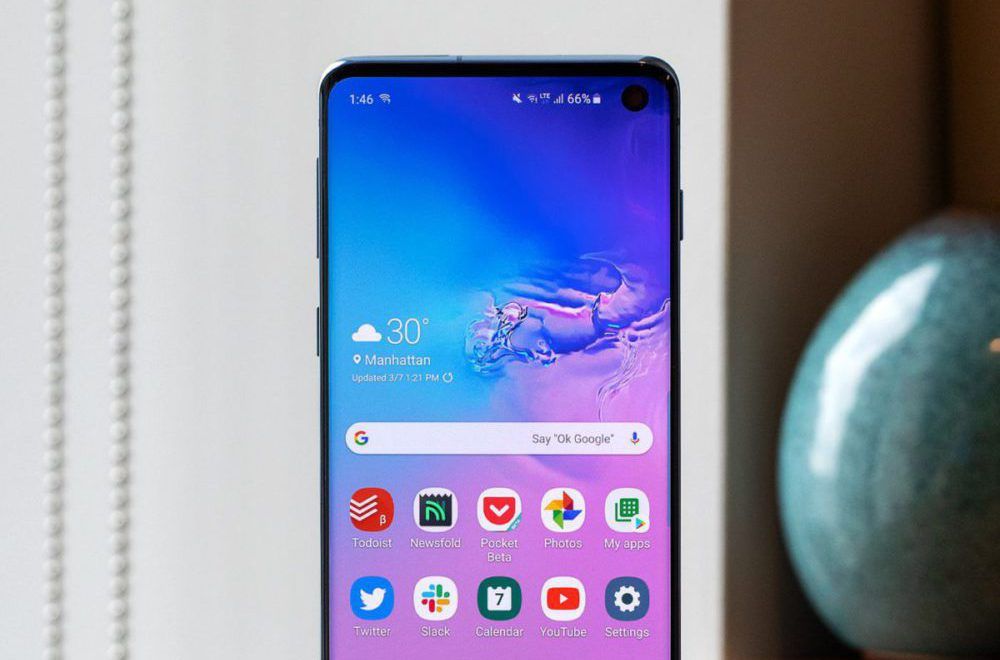 One UI 2.5 is rolling out on unlocked Samsung Galaxy S10 smartphones in Germany. The update is being rolled out in batches, and it should start reaching devices globally. The One UI 2.5 update is roughly 1 GB in size.

The update contains some major improvements for Samsung DeX, Live captions, Video capturing capabilities, device stability, bug fixes, and more. Take a look at the complete changelog for the One UI 2.5 update on Samsung Galaxy S10.

Samsung has made commitments to provide 3 years of Android updates on its flagship devices. However, the Samsung 20 series is already leading the race to get new updates, but the 10 series is not that behind.

Additionally, Samsung is already working on One UI 3.0, which will be based on Android 11, and these flagship devices might be the first ones to receive the One UI 3.0 update.

For now, the One UI 2.5 update is being released in a phased manner, and it may take 2-3 weeks to hit Galaxy S10 devices worldwide finally.

But if you don’t want to wait then, you can download and flash the ROM on your phone right now.
Check the links below for downloads and flashing instructions.