The Unfolder
HomeNewsIndian Smartphone Market Shrinks by 50% in Q2 2020: Reports 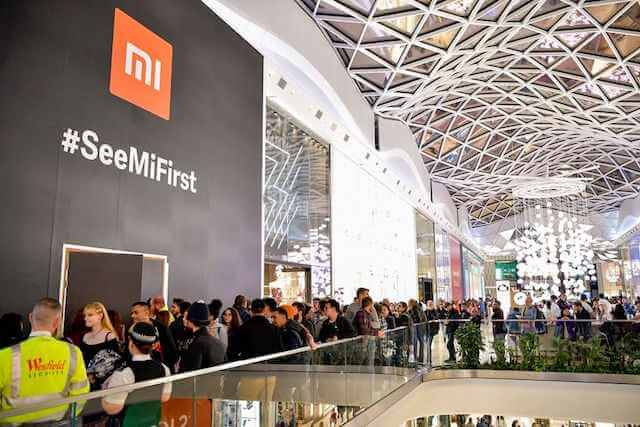 The analyst firm, Canalys, reported a 13% decline in shipments during the first quarter. However, until now, the smartphone market witnessed even more ruination, as Canalys confirmed that the Indian smartphone market shrunk by nearly 50% in Q2 2020.

In the report, Canalys said smartphone vendors faced a “diabolical situation”, dealing with low supply due to a complete halt in production and diminished demand, as online and offline retailers were prohibited from selling smartphones.

Xiaomi grabbed the first position, shipping 5.3 million smartphone units. In comparison, Vivo (3.7 million) and Samsung (2.9 million) maintained second and third positions with their smartphone shipments. These companies saw negative growth in annual sales, with Xiaomi, Samsung seeing a -50% and -60% growth in smartphone shipments. Apple was the least affected as it saw a decline of only 20% in its sales.

As local production suffered through the early stages of the second quarter, vendors like Xiaomi and Oppo imported smartphones to meet pent-up demand.

“It’s been a rocky road to recovery for the smartphone market in India,” said Canalys Analyst Madhumita Chaudhary.

India is also facing floods in eastern parts and a standoff against China on the northern borders. In the last few months, anti-China sentiments grew amongst countrymen giving rise to anger against Chinese products. Chinese brands are trying to market their products as “India-first” or “made in India” to counter the anti-China sentiments. However, the reports contradicted the anti-China campaigns. Chinese brands like Xiaomi, Oppo, Vivo, and Realme saw minimal hits in their shipments because alternatives such as Samsung, Nokia, or even Apple are hardly price-competitive.

“The transition to 5G is the next big opportunity, and Jio’s announcement of readiness to deploy 5G, as soon as spectrum is made available, has provided a ray of hope to most vendors who have been beaten by the current pandemic,” added Chaudhary.