The Unfolder
HomeNewsHuawei overtakes Samsung to be No. 1 smartphone brand

Huawei overtakes Samsung to be No. 1 smartphone brand 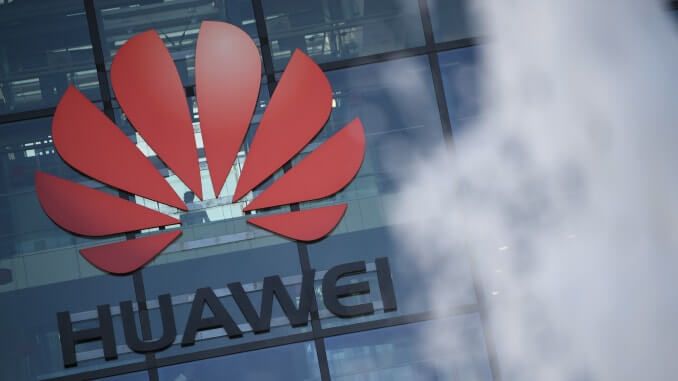 Big news for the Chinese tech giant has finally arrived after years of rivalry in the smartphone industry. Huawei has established itself as the most reliable option in the Chinese market with Huawei Mate and the P series. The brand was already the most favourite one in China, but it looks like they have expanded their reach drastically in other countries.

According to a report by Canalys, Huawei registered the maximum number of shipments all across the group, surpassing Samsung’s efforts in the earlier quarters. This happens for the first time, and the reason behind this is the popularity of Huawei devices in Europe and the Asian market other than the obvious Chinese market. Huawei Has been in the news for its recent ban in the US market and other 5G related bans. But anyhow, Huawei remains the top producer.

Canalys‘ data shows that Huawei shipped 55.8 million devices in Q2 2020, while Samsung shipped 53.7 million phones in the same period. However, the major share of this success goes to the Chinese population as Huawei had an increment of 8% in their home sales, while the presence of Samsung in China remains insignificant at a mere 1%. Samsung not only slid down to No. 2 but also faced a 30% downfall when compared to a similar time a year ago (Q2 2019).

Huawei still faces resistance in the US market, but their stronghold in China only seems to grow now. Despite the big sales numbers, Huawei remains a big challenge after getting banned from Google services. Huawei has a big user base, but creating an ecosystem right from scratch will not be an easy task. Huawei already has some alternatives, but they are just not enough. There are hundreds of apps that are useful but no more supported with Huawei’s operating system.

HongMeng (Harmony OS) is the next concept the company is optimistic about, but again, there’s a big road ahead. Creating an ecosystem other than Google will take years. In the meantime, will Huawei survive in the competitive world with upcoming sanctions and growing user demands, specifically with the operating system?