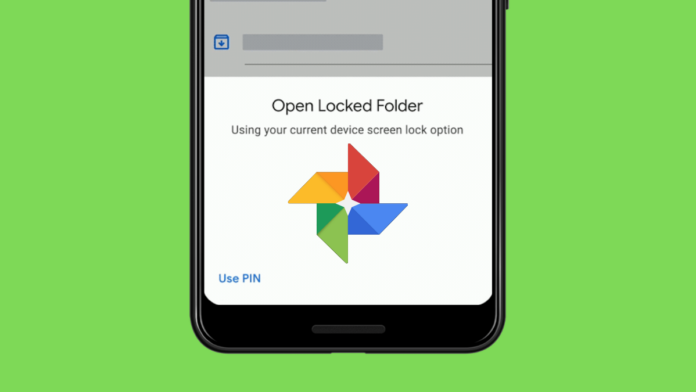 Google Photos app comes with a lot of useful features to manage photos and videos on your smartphone. It lets you organize, edit, share and create cloud backups of your data.

Recently Google has added a new feature called Locked Folder, which lets you hide your photos and videos. Currently Locked Folder option is only available on Google Pixel devices. But the company plans to expand it to other Android and iOS devices as well.

This feature was first announced in May 2021 at the Google I/O event.

What do you need to use Locked Folder in Google Photos?

Here are the requirements for using the Locked Folder option in Google Photos:

How to open Locked Folder in Google Photos

To open the Locked Folder in the Google Photos app, go to Utilities in the Library section. From here, you can access the locked folder by entering your pattern, pin, password, or through biometric verification such as fingerprint or face unlock.

Here are the disadvantages of using Locked Folder in Google Photos: