How to register for FAU-G game on Google Play Store 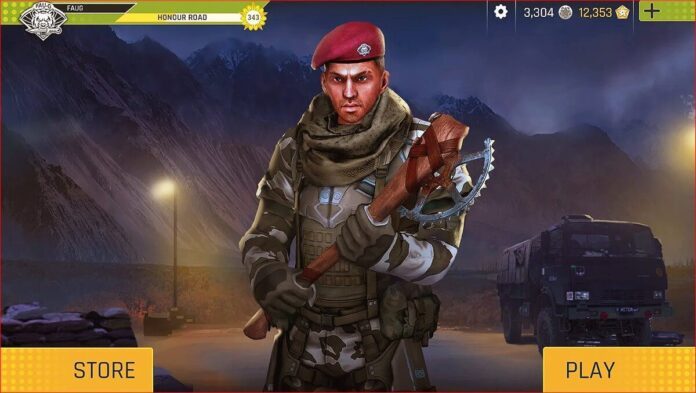 FAU-G, PUBG Mobile alternative is now available for pre-registration on Google Play Store. The game was announced soon after PUBG Mobile and 117 other apps were banned by the government.

FAU-G is a highly anticipated game due to the Galawan Valley map and its gameplay, which is said to be very similar to real situations (according to developers). Akshay Kumar also posted about FAU-G, and that helped in building up massive hype around the game.

FAU-G was first teased during Dussehra, and it’s now available for pre-registration, suggesting that it might be available to download in the coming few weeks.

The developers of FAU-G, nCore Games made the announcement today via Twitter.

The game was supposed to arrive in November, but since the month is coming to an end, it seems we might have to wait for a little.

The game is available for registration, but it may show you a message that reads – “Your device isn’t compatible with this version”. This means that it may have been capped on some specific devices or chipsets. However, you may still be able to download and play the game when it’s available.

We will keep you updated when FAU-G is launched and available for download. Until then, you can try out these Android multiplayer games.