The Unfolder
HomeNewsPUBG MOBILE Among 118 Chinese Apps Banned by Govt 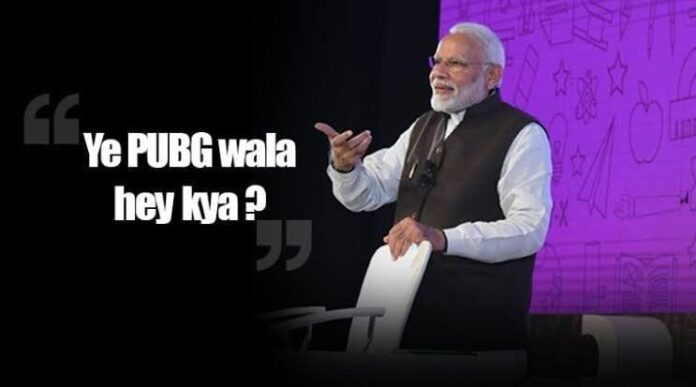 PUBG MOBILE, along with 117 other Chinese apps, is now banned in India. On Wednesday, the Ministry of Electronics and Information Technology banned 118 Chinese apps, including the popular mobile game PUBG MOBILE, reports news agency ANI.

The government of India stated, “The apps are prejudicial to the sovereignty and integrity of India, the Defence of India, Security of State and Public Order”.