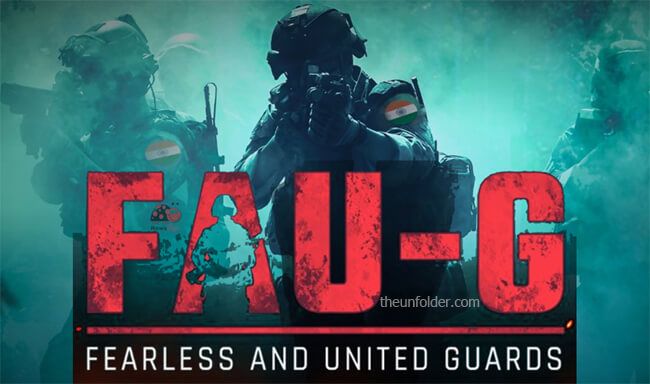 The countrymen have seriously taken the Atmanirbhar Bharat call. After the Prime Minister called for a home-built app and banned security defaulter apps, many started developing better Indian alternatives.

The big one out of all the Indian apps is the Fearless And United-Guards (FAU-G) action game app. Indian mobile games publisher nCore Games and Vishal Gondal (CEO of GOQii) have announced an alternative to PUBG. The first poster shows the Indian flag on the players’ shoulders, which should inject an adrenaline rush and make it more interesting for gamers.

FAU-G game is expected to be close to what PUBG Mobile was. Further developments will be seen when the game is officially launched on the Play Store.

FAU-G’s more interesting fact is that it came from Akshay Kumar right after PM Modi banned PUBG. The timing of this suggests that developers were all set and launched it as soon as the ban news came out. Also, 20% of the total revenue generated will go to the ‘Bharat Ke Veer’ funds.

This comes as good news to PUBG lovers. Being completely Indian, it passes all the security filters too. We ourselves can’t wait to get our hands on this game.