The Unfolder
HomeNewsTikTok, UC Browser, Shareit and 59 other Chinese apps banned in India 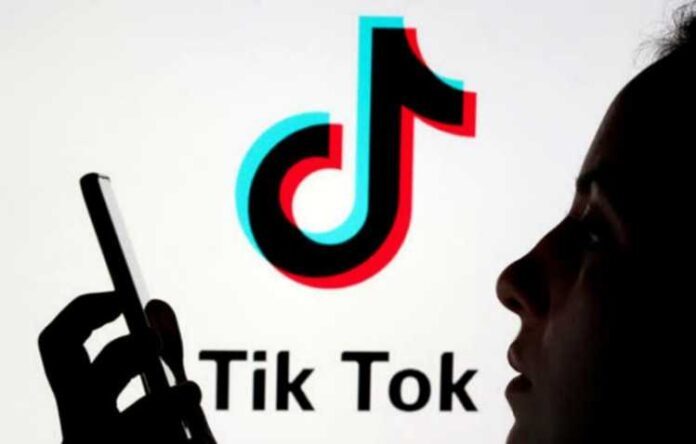 Govt. of India on Monday has announced a ban on 59 Chinese apps.

Anti-China and #BoycottChina sentiments are at their peak due to the growing tension on the LAC border. Amid ongoing protests, the government banned 59 Chinese apps, including top social media platforms like TikTok, Helo, Kwai, and WeChat. Popular apps like UC Browser, Shareit, CamScanner and Club Factory are also included in the list.

According to the Ministry of Information Technology, these “malicious applications” were engaged in breaching data. Various complaints were filed for stealing user data, then sending them to servers located outside India without authorization.

The government stated that these apps are engaged in activities “prejudicial to sovereignty and integrity of India, defence of India, the security of the state and public order.” The ban has been imposed under Section 69A of the Information Technology Act.

Many apps like TikTok, UC Browser, and Clean Master had been previously accused and taken down for transmitting users’ data without their knowledge. Recently TikTok also faced a huge backlash over the concerns for spreading hate and sexual content, which led to dragging its rating to as low as 1.2 on Google Play Store (now rating is restored to 4.5 after Google deleted 8 million reviews on Play Store).

Many netizens are also confused about whether popular android games like PUBG and Call of Duty are banned or not, which are owned by Chinese tech giant Tencent. As of now, there is no news on this topic.