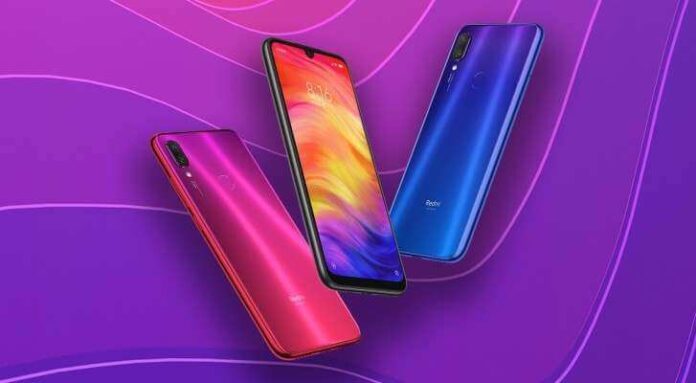 Redmi Note 7 users start receiving the much anticipated Android 10 update based on MIUI 11. Xiaomi is currently rolling out this update as a “stable beta” version. Earlier this month Xiaomi rolled out the Android 10 update based on MIUI 11 for the Redmi Note 7 Pro in India. While MIUI 12 update for the Redmi Note 7 series is just around the corner and Xiaomi seems to be still working on the MIUI 11 software.

When will we receive the Android 10 update?

As per an official announcement in Mi Community Forum, Xiaomi is currently pushing this Android 10 based MIUI 11 stable beta update to some random users. However, if everything goes well, it will be released publically for all Redmi Note 7 users.

As for the changelog, Xiaomi has not specified any changes or the addition of any new features and functionalities for this upcoming update. However, it is expected that the update will come with Android 10 native features and it may bump up the Android security patch level to June 2020.

Last month Redmi Note 7 Pro users received the Android 10 based MIUI 11 update for their devices. Although Xiaomi didn’t make any announcement for that update.

Redmi Note 7 was launched in February last year in India. It came with MIUI 10 based on Android 9 out of the box. Soon, MIUI 12 will start rolling out for Redmi Note 7 users in India. Also, Redmi Note 7 will receive an Android 11 update in the upcoming future.

We will keep you updated once these firmware updates start hitting the market.

Also read: How to Remove Bloatware From MIUI on any Xiaomi or Redmi Phone