The Unfolder
HomeNewsThese are the Android OEMs That Will Support Wallpaper-Based Theming in Android...

Android 12 is slowly but steadily beginning to take shape. At the time of writing, Google’s own Pixel devices have already been updated to this new version of Android, while other OEMs are at various developmental stages for their respective Android 12-based skins.

Should everything go according to plan, we should see a number of these OEMs manage to roll out Android 12 skins to their eligible devices (at least some of them) before the end of the year.

One of the most exciting features of Android 12, at least the builds we have seen so far, is the dynamic theming based on the wallpaper. Google calls its implementation ‘Material You,’ and if previous features are anything to go by, we should see other OEMs mimicking this.

But which OEMs will have similar Monet implementations? XDA’s Mishaal Rahman reports in a Tweet that the source code for Monet (Android 12’s wallpaper-based theme system) will be released with Android 12L. He adds that based on this code change for the Material Components library, it looks like a good number of OEMs are implementing dynamic color support themselves.

Many note that Samsung, one of the biggest Android OEMs, is conspicuously missing from this list, and that is right? What does this mean though? Well, we have already seen Samsung’s Android 12-based One UI 4 Beta, and it seems to adhere to similar rules as far as Monet theming is involved.

How compatible Samsung’s implementation will be with regards to compatibility with apps that support Monet theming remains to be seen. The same goes for other OEMs like Asus and Honor, which are missing from this list. 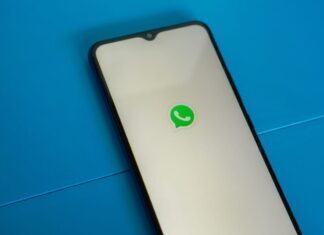