The Unfolder
HomeLeaksPlayStation 5 Price and Release Date Leaked on Amazon 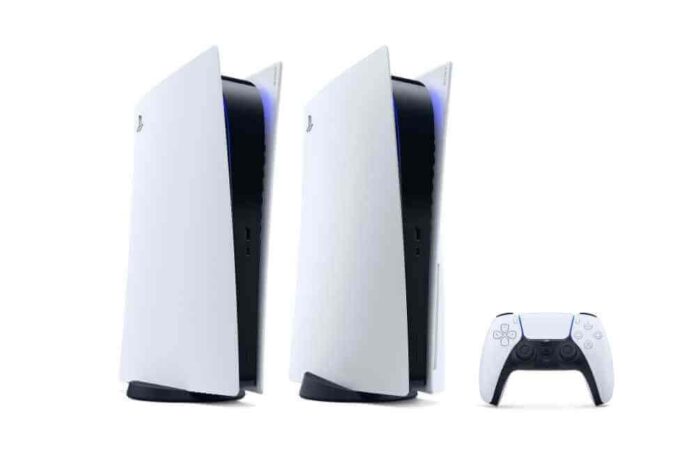 PS5 price and release date revealed after the accidental listing by Amazon France.

Sony unveiled its next generation of gaming consoles at the Future of Gaming event, and we got to take a look at the new designs of both the PlayStations (Blu-ray and Digital Edition) along with the new DualSense controller. However, Sony didn’t reveal the pricing and release date of the upcoming consoles.

Thanks to Amazon France, we have a clue about the pricing and release date for the upcoming PlayStation 5. There was a listing for PlayStation 5 on the website, which soon got taken down. However, the listing was spotted by Twitter user Ben Geskin, who shared a screenshot on Twitter.

The listing also reveals that the PlayStation 5 will be launching on November 20, at least for the European countries. However, all this information has not been verified yet. We will know more once Sony confirms it, so stay tuned.