The Unfolder
HomeLeaksNokia 3.4 price and specifications leaked ahead of launch

Nokia 3.4 price and specifications leaked ahead of launch 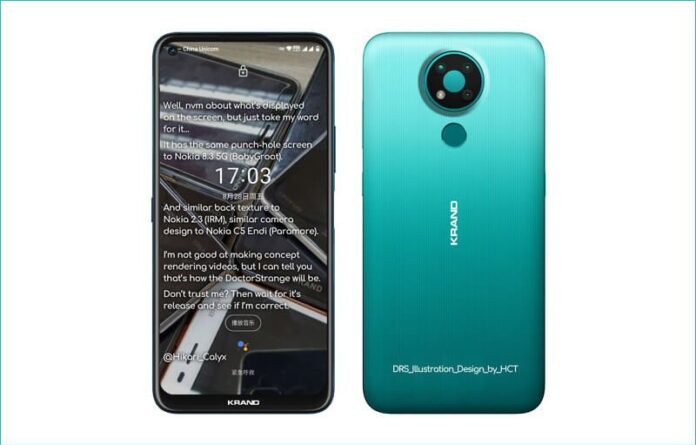 HMD Global is expected to unveil a couple of new phones such as Nokia 2.4, Nokia 3.4, Nokia 6.3, and Nokia 7.3. A new report by ‘Nokia Power User’ has revealed the key details of the Nokia 3.4. Now an official-looking press render of the smartphone has been posted on Twitter by leaker Evan Blass, which corroborates the design shown by the previous image.

According to the leak, the Nokia 3.4 will be sporting a 6.5-inch display that will produce an HD+ resolution of 720 x 1600 pixels and a pixel density of 270ppi. The display will offer a tall aspect ratio of 20:9. Based on the screen resolution and aspect ratio, the smartphone will pack a punch-hole display.

Recently, Nokia 3.4 was also allegedly spotted on Geekbench, suggesting that the Nokia 3.4 is expected to be powered by Snapdragon 460 SoC powered by an Octa-core processor comprising 1.8GHz Cortex A73 Quad-core and 1.8GHz Cortex A53 Quad-core, paired with 3GB of RAM and up to 64 GB of storage. The device will come with a microSD card slot for expanding the storage.

The phone is rumoured to come with a 4,000mAh battery with 10W charging.

It is expected to come preinstalled with Android 10 OS. It is likely to come with a rear-facing fingerprint reader.

The handset could be available in colours like Purple, Grey, and Blue.