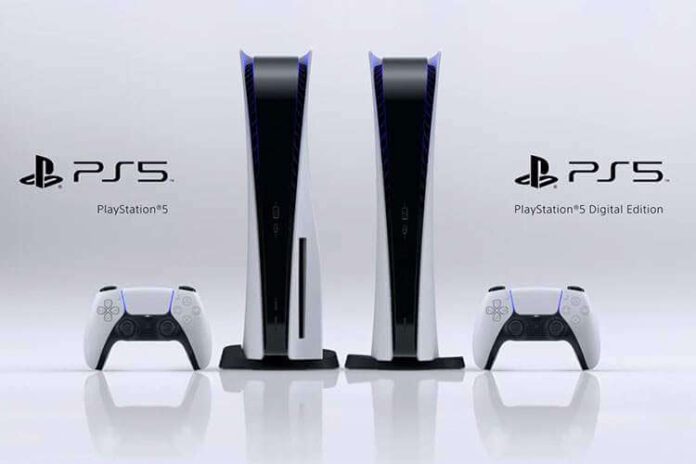 Amazon later stated that this image was faked.

“The screenshot showing a PS5 product page on amazon.fr with a price of 499€ and a release date on November 20 is a fake and is not coming from our website,” an Amazon France spokesperson told TechRadar.

This is one of the few examples, why we should never trust these leaks blindly. Sony has not yet announced the price and release date for the upcoming PlayStation 5. Hopefully, we will find out more soon.

Microsoft may announce more details on the upcoming Xbox Series X in the July event, which will be a huge price deciding factor for the PlayStation 5. So, stay tuned for that. Also, let us know your thoughts about these new upcoming consoles in the comment section below.