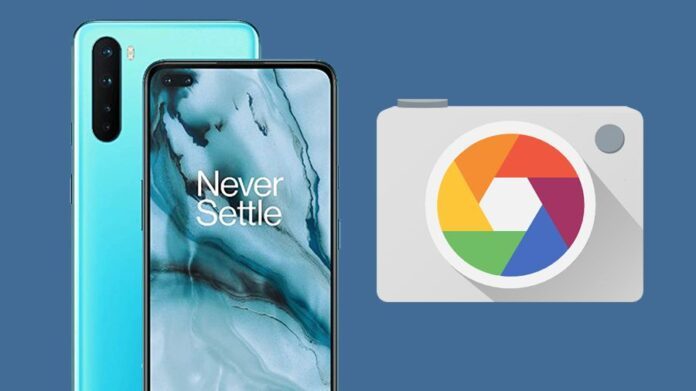 OnePlus Nord is one of the most popular phones launched by the company, and due to many good reasons, it deserved the spot. It offers a flagship-like experience at a lower price, whether build, design, cameras and the highly appraised OxygenOS.

It’s also a good option for photography enthusiasts because it carries the same camera setup as the OnePlus 8, which can produce high-quality images.

Also read: How to remove Facebook bloatware from OnePlus 8, 8 Pro, and Nord

WHAT IS GCAM MOD?

Google Camera (GCam) is the official camera app on Pixel devices. These are highly optimised camera applications that give Pixel phones an edge over every single device that exists. Now, the GCam can be ported to other supported devices as well.
GCam Mod brings the Google Camera app to several smartphones and ensures that all features work with them. There are several versions of GCam. Some versions are for multiple Android smartphones, while others are made specifically for a single smartphone.

If you cannot download any APK files, copy the download link, paste it into another tab, and start downloading manually.

That’s the list of working OnePlus Nord GCam mods. We shall continue to add as and when more mods are developed.