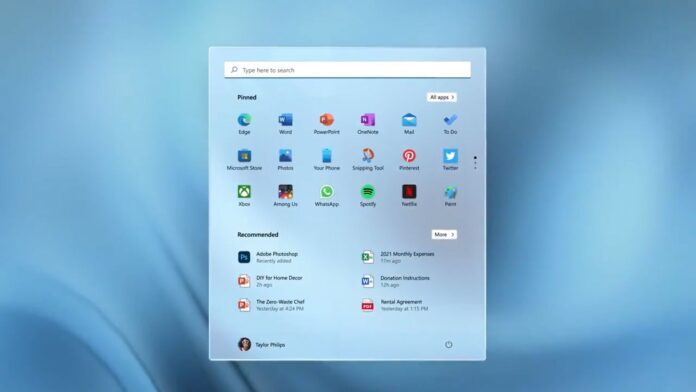 Microsoft is finally going to launch the next generation of the Windows operating system – Windows 11. The company is launching it at a virtual event that will live stream (at the time of writing this article) on June 24 from 8:30 pm (IST).

Live: The live stream has already begun on Microsoft’s website. The company Chairman and CEO Satya Nadella and Chief Product Officer Panos Panay are presenting the products on stage.

Windows 11 will be the successor to Windows 10, which was launched back in 2015. The company will also host a developer event later tonight, focusing on Windows 11 and Windows Store.

A recently leaked Windows 11 ISO revealed that the OS would have a new interface with refreshed transition and animation effects.

It also showcased the new Start menu with the centered taskbar, including File Explorer and Context Menu.

Windows 11 is expected to come as a free upgrade to Windows 10 users and most probably for Windows 8.1 users as well. We will soon update you with all-new and exciting features of the upcoming Windows 11. So, stay tuned.