The Unfolder
HomeAndroidDownload Best GCam Mod for Nokia 6.1 Plus 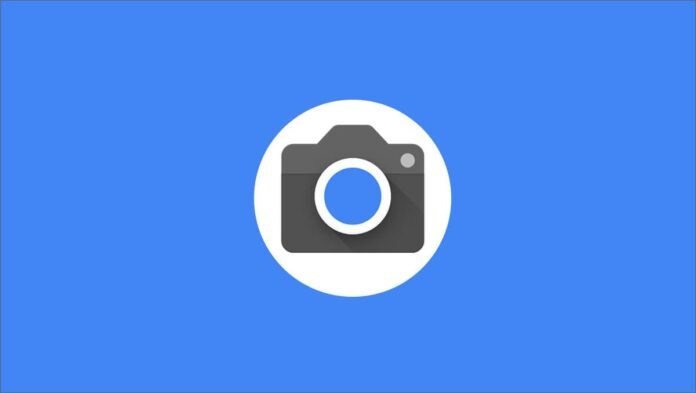 Google Camera mod can help you take better pictures out of any non-Pixel device. It gives a significant boost to the smartphone’s image processing capability. Moreover, it adds some extra features that you would only get on flagship devices.

In this article, I have listed the best GCam mods for Nokia 6.1 Plus. The device features a dual rear camera setup with a 16 MP primary lens and a 5 MP (depth) secondary lens.

Also read: Most secure and private messaging apps for Android

WHAT IS GCAM MOD?

Here are the best Google Camera mods for Nokia 6.1 Plus:

That’s the list of working and stable GCam mods for Nokia 6.1 Plus. We shall continue to add as and when more mods are developed.