The Unfolder
HomeNewsFacebook will PAY you $120 to deactivate your account 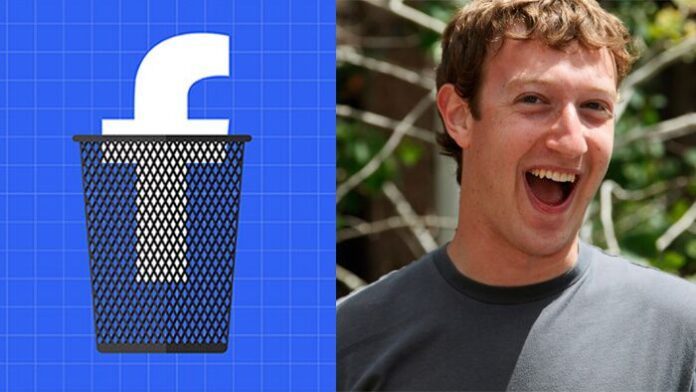 Yes, you have heard it right, and it’s not clickbait. Facebook will pay users up to $120 to not use or deactivate their Facebook and Instagram accounts before the US presidential election, 2020.

The social media giant is experimenting to know if it influences the elections and voting patterns.

Facebook asks users to answer surveys and deactivate their accounts for either one or six weeks in late September. For that, the company is even willing to pay up to $20 per week to participate.

“Anyone who chooses to opt-in – whether it’s completing surveys or deactivating FB or IG for a period of time – will be compensated. This is fairly standard for this type of academic research.” said spokesperson Liz Bourgeois in a tweet last week.

Facebook explained: “Representative, scientific samples of people in the US will be selected and invited to participate in the study.

“Some potential participants will see a notice in Facebook or Instagram inviting them to take part in the study.

“Study samples will be designed to ensure that participants mirror the diversity of the US adult population, as well as users of Facebook and Instagram.”

Facebook has also decided to ban political ads and campaigns on its platform during the election period.

Lastly, the results of this research program are expected to be published in the middle of next year.