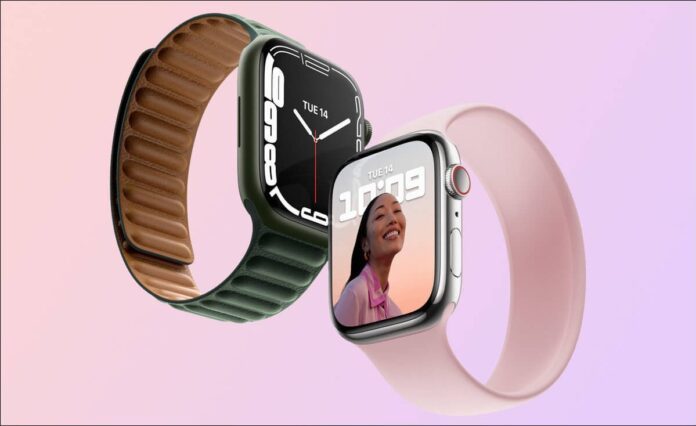 Also read: Samsung Galaxy S22 Series to Launch Around the End of 2021

Much information appearing online suggests that the Series 7 release date was pushed back due to manufacturing constraints arising from the device’s complexity, or to put it another way, production issues. According to Ming-Chi Kuo, an Apple analyst, the production department issue has been rectified, and production will resume in September.

Now, according to Prosser, a well-known tipster with a shady track record, Apple has begun informing media who have inquired about review devices that further information regarding the Series 7 would be provided in the coming weeks. However, none of them mentioned exact dates, but mid-October is a clear guess.

Apple watch series 7 brings noticeable improvements in the display section, while the overall look of the smartwatch remains the same. The heath and sports-related functions remain unchanged, but the durability of the device has further improved. The Apple watch series 7 will be available in US countries starting at $399.

Thanks for sticking with us till the end of the post. What do you think about the Apple watch series 7? Do let us know by dropping a comment below.