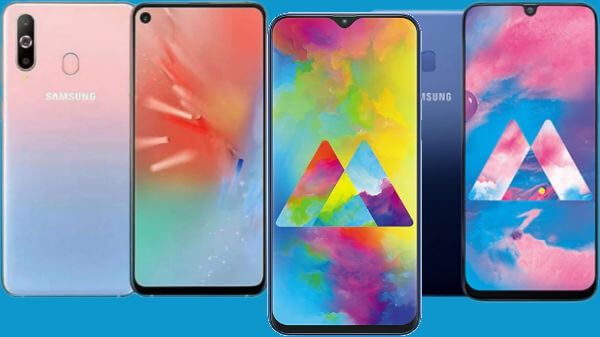 Samsung is widely known for its excellent craftsmanship on its flagship devices. Not just that, but they also put extra effort when it comes to the viewing experience. Samsung’s super AMOLED panels have been a trademark.

What happens when it comes to mid-segment?

Samsung has been doing a decent job in the market with their M series. While the major chunk of the smartphone user shares is bagged by Xiaomi’s Redmi and other Oppo family phones, the next best option, according to people, is Samsung. Have a look at the smartphone market share in Q1 2020.

But did you notice?

Samsung already has three phones running on the in-house Exynos 9611 processor. But it doesn’t stop there; the upcoming Samsung M31s will also have the Exynos 9611. So we have a total of 4 phones with the same chipset.

What do these phones have in common? It’s the same chipset, i.e., Exynos 9611

The only notable difference in the hardware of these phones is the camera module and minor tweaks. All of them come with the same super AMOLED screens; back panels, however, looks a little different.

But the question here remains the same, is your money worth it? You pay extra 2k bugs with literally NO hardware upgrade. All you pay is for the display and camera tweaks. Would you still go for the Samsung M series knowing that they have been reusing the same processor more than 3 times now.