The Unfolder
HomeMobilePUBG MOBILE coming back in India?

PUBG MOBILE coming back in India? 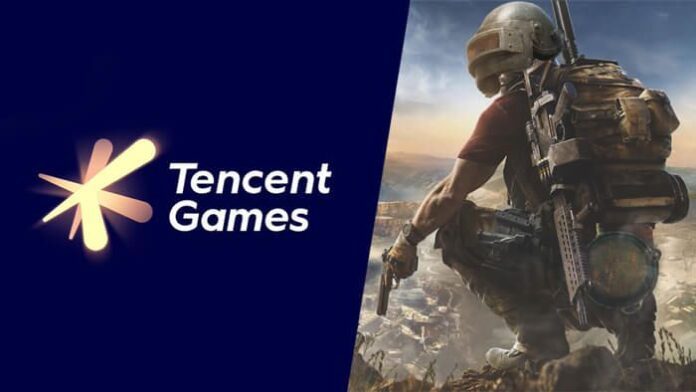 PUBG Mobile publisher Tencent games said it would engage with Indian authorities to ensure its apps’ continued availability in India.

Recently the government imposed a ban on the popular mobile game PUBG along with other 117 Chinese apps.

According to the Ministry of Electronics and Information Technology, “The apps are prejudicial to the sovereignty and integrity of India, the Defence of India, Security of State and Public Order”.

In response to India’s banning Chinese apps, Tencent Mobile said on Thursday that it takes the data privacy of its users very seriously.

The company said it would engage with Indian authorities to ensure its apps’ continued availability in India.

It has been only two days since the ban was announced, and Tencent has already lost $34 billion in market-cap, registering a 5% (approx) decline on charts since Wednesday.

Additionally, chart trends suggest that further decline is not going to stop anytime soon. Before this month, Tencent lost roughly $66 billion after the US banned their popular messaging app WeChat.

India’s banning of Chinese apps and services is part of a continued effort to respond to the LAC border dispute and data breach allegations.

However, this is not the first time the government aggressively banned such popular Chinese apps. Earlier, 59 apps were banned, including popular apps like TikTok, UC Browser, WeChat, Shareit, and more.

The government stated, “these applications were engaged in data breaching, and various complaints were filed for stealing user data, then sending them to servers located outside India without authorization”.

Game publishers revealed that the game would contain real-life locations and scenarios. Moreover, 20% of the total revenue generated will go to the ‘Bharat Ke Veer’ funds.

Amid ongoing protests and Chinese apps getting banned, Tencent statements may relieve PUBGM players in India.

However, it would be too early to comment on anything in the current situation. Let’s see what the future holds for PUBGM players.