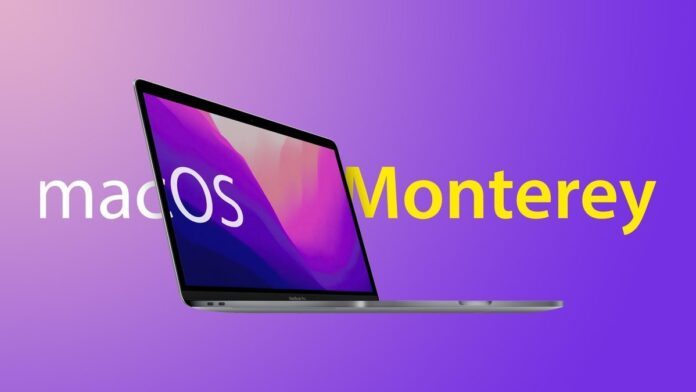 Ever since its release, macOS Monterey has managed to stay in the limelight for all sorts of reasons. Apple’s latest operating system has had a rough start with some technical bugs and issues ruining the overall user experience.

Now, according to Apple reporter Rene Ritchie, the Cupertino-based company said it had fixed a firmware issue that caused Macs sporting the T2 security to get bricked. People who now try to upgrade to macOS Monterey will receive the updated firmware.

We have identified and fixed an issue with the firmware on the Apple T2 security chip that prevented a very small number of users from booting up their Mac after updating macOS. The updated firmware is now included with the existing macOS updates. Any users impacted by this issue can contact Apple Support for assistance.

In case you are unaware, the T2 security chip is present in almost all Macs that came out between 2018 and 2020. With Apple giving no details other than it fixed the issue and saying that a very small number of users were affected, we have no way of knowing which machines were affected.

However, users who are running Macs that do not come with the T2 chips have also reported that their machines were bricked after they tried updating to macOS Monterey.

While the new firmware fix will not solve the problem for those already affected, it will definitely help those thinking of updating to macOS Monterey.

In case you have bricked your Mac after updating to macOS Monterey, the company recommends that they contact Apple Support for further assistance. While bugs are common when an OS is launched, this is a serious issue Apple should have addressed upon release.