The Google Pixel 6 series of devices have been some of the most anticipated pieces of hardware in the tech scene this year. And for a good reason. This is the first time Google has taken the reigns in both hardware and software. And owing to the insane AI stuff and computational photography we have seen the company doing, the Pixel 6 offered so much promise.

Today, another bug is coming to light, this time a much more dire issue that might prove annoying and frustrating for users.

Over the past week, we have seen reports of the Pixel 6 devices glitching out and making ghost calls to random contacts on the phone. This bug has since been narrowed down to the Google Assistant and not random butt dials. This, as evidence of the ghost-dialing on Pixel 6, could be seen on the Assistant’s activity list.

Luckily though, this bug is getting addressed. In response to one of the affected users, a Pixel community manager on Reddit goes to notify affected persons that the issue has since been fixed and the bug-fix baked into Google app version 12.43.18.

Thank you for your patience and bug reports. We have rolled out a fix, please update to the latest version of Google App (12.43.18 or higher) in the Play Store.

With this, updating to the latest Google app (12.43.18 or higher) should fix this Ghost-dialling bug on your Pixel 6. The update is now rolling out on the Google Play Store. 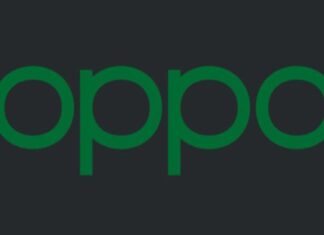 Oppo files a patent for a foldable smartphone with an under-display...