Asus Might be Working on Zenfone Max Pro M3 Series 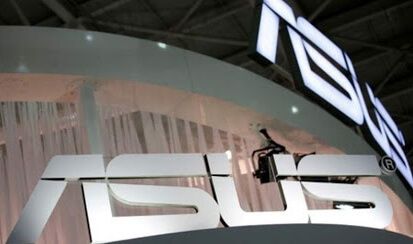 Asus made a name for itself in the budget smartphone segment in 2018 when it launched the well-received Asus Zenfone Max Pro M1, taking the fight directly to Redmi’s note lineup.

They followed it up later that year with the Zenfone Max Pro M2 and Max M2, which got even more praise and sales than their predecessors. But the company suddenly disappeared from the budget scene and shifted its focus squarely on the flagships and the gaming ROG lineup.

According to a new leak, things might change soon, as Asus is currently working on four devices, with chipsets codenamed “Lito”, “Lagoon”, “Bengal”, and “Scuba”. And we have the idea which chipsets have these codenames, and all of them are mid-range to low-end parts.

The “Lito” moniker has been associated with Snapdragon 765/765G. Still, recent leaks have claimed that an SD 765G successor comes with the same codename, while “Lagoon” is the codename for Snapdragon 690. Both of these chips come with 5G modems included right on the chipset itself.

Things get a bit muddier with “Bengal” and “Scuba”. The former is likely to be associated with either Snapdragon 662 or Snapdragon 460 chipset. And the latter is probably part of a very budget Qualcomm’s Snapdragon 200 series chipset.

We don’t have much detail on these mysterious smartphones, but we guess that these may be part of the Zenfone Max (M3) family, looking at the chips used. But it’s all speculation at this point and nothing else. We will get back to you once we get more info on these four smartphones currently at work.