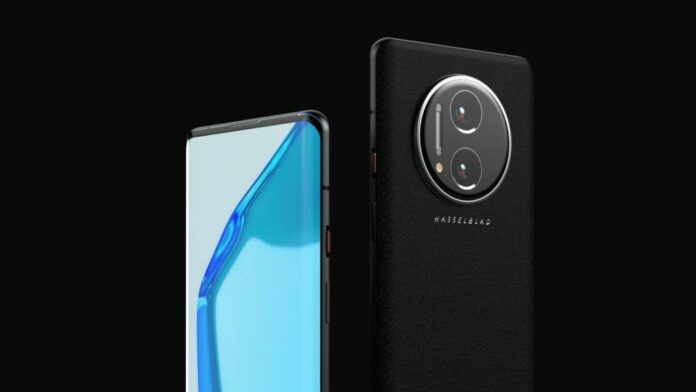 OnePlus flagships are known for their seamless user interfaces and powerful hardware. However, when compared to the competition, they fall short in the camera department.

They do not have periscope or zoom lenses in their smartphones, which is considered a huge disadvantage for a flagship device.

It appears that OnePlus has finally listened, as rumours tell that they may include a periscope zoom lens in their next OnePlus 10 Pro flagship smartphone.

Now, a known Tipster Panda is Bald on Chinese microblogging platform Weibo has said that “Son beats father, use 5X periscope on OnePlus 10 Pro”. For those who didn’t get the context, the tipster refers to OnePlus as Son and Oppo as Father. Anyways, he directly or indirectly leaked that the upcoming OnePlus 10 Pro smartphone will offer a 5X periscope lens.

However, as it will be the first time OnePlus uses a periscope lens on their flagship smartphone, we have to see how they will implement and optimize it. There is a long way to go till the launch and wait for the reviews. It is further said that OnePlus will bring it either with a partnership with Oppo or Hasselblad.

Thank you for sticking with us all the way to the end of this article! What do you think about the upcoming OnePlus 10 Pro, and do you think it will be able to compete with other similar smartphones in the camera department? Do let us know by dropping a comment down below.